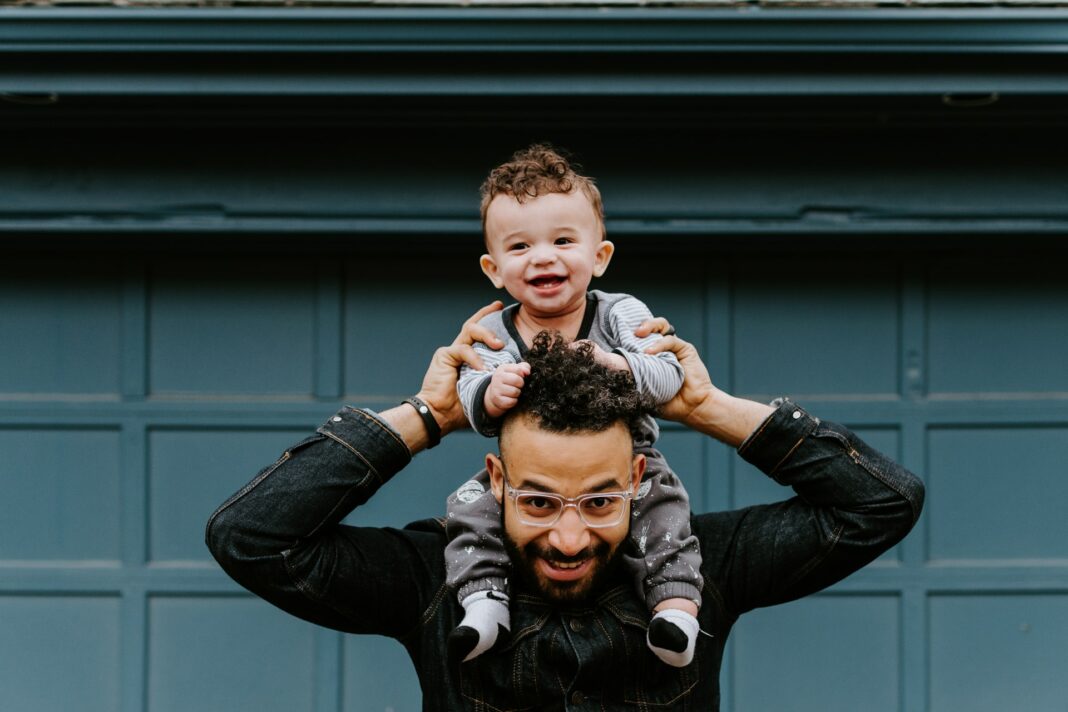 Ce que vous allez apprendre masquer
I Who does the baby look like?
II A greater impact of the father’s genes
III The results of the study
IV Preventing hereditary diseases
5/5 - (1 vote)
- Advertisement -

American researchers have conducted a study on the resemblance of babies to both parents. This was published in the journal Nature Genetics. They showed that babies get as many genes from the father as from the mother. But according to their analysis, the father’s genes have more impact on genetic mutations. Let’s find out in detail why the baby looks more like the father.

When a child is born, the parents’ relatives often play a game to see who the baby looks like. Many questions are asked about the physical characteristics of the baby. The baby is also scrutinized! Does it have any resemblance with the father or mother? Is it the same color as the eyes of one or the other? Does he have the same smile as the mom or dad? Is the shape of the face on the maternal or paternal side? Is the hair color similar to that of the mother or the father?

Studies have shown that physical genes are passed on equally by the father and the mother. Both parents seemed to be equal in the transmission of genes. However, an American study scientifically proved that the baby inherited more of the genetic heritage from the father’s side and less from the mother’s side. This would be the main reason for the physical resemblance of the child with the father.

A greater impact of the father’s genes

According to the American study conducted by the University of North Carolina School of Medicine, the researchers made a major discovery. The baby has a greater chance of resembling its father physically. Genetic diseases will also be more likely to be passed on to the child. The baby’s genetic heritage is strongly influenced by the father’s genes. The chances of inheritance are thus greater. Researchers have also shown that the father’s genes have a greater effect on the child’s genetic mutations.

Fernando Pardo-Manuel, author of the study and a professor of genetics at the University of North Carolina, says the study is an exceptional discovery that opens the door to a whole new exploration of human genetics. Hereditary diseases can then be taken into account more in the medical follow-up of children.

The results of the study 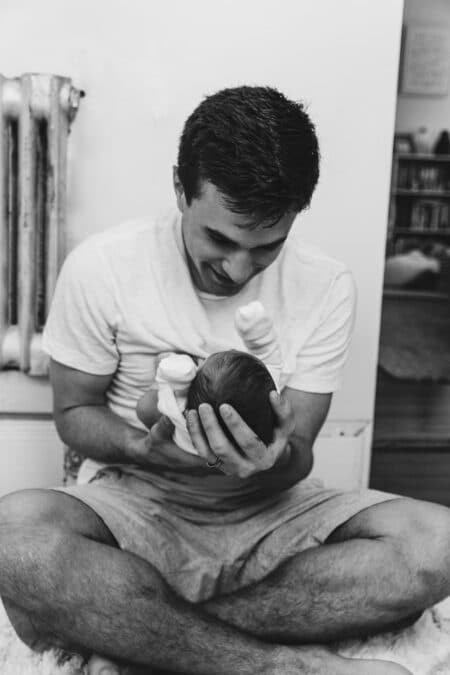 The results of the study were obtained by working on nine species of mice that do not have the same genetic makeup at all. In fact, their DNA is completely different. Once the rodents were mated, the researchers observed that the father’s genes were passed on in majority to the mice. Even though genetic inheritance is passed down from both parents, it has been scientifically proven that the father’s genes have a greater impact on genetic inheritance.

If it turns out that the genes for a disease are passed on by the mother, such as obesity, heart disease, cancer, etc., they are much less dangerous than if they were passed on by the father. Therefore, if the father has one of these diseases in his genes, the child would be more likely to develop it. A bad mutation will not develop as much as if it is from the father, the researchers say.

Thanks to this recent study, scientists can help children who carry genes for inherited diseases to be taken care of quickly before the disease develops. This is a great advantage for preventing these diseases and treating them early. This is therefore a considerable scientific advance.

The results will help a large number of specialists to better understand the genetic inheritance. It will also allow doctors to anticipate the development of the disease as much as possible by focusing on the genes transmitted by the father.

How to help the father-to-be?

How do you know if you’re ready to be a dad?

Without getting into the debate on gender equality when preparing for the arrival of a baby in the family, it is nevertheless the right...
Just for dads

How to help the father-to-be?

Becoming a father is an incomparable upheaval. And very often, the father finds himself helpless in front of this change. We think of the...
C-section

After having undergone a caesarean section, many mothers imagine that it will never be possible for them to give birth by natural way again....
Baby's world

You became a mother a few months ago and your baby fills you with happiness. Unfortunately, your daily life is much more difficult than...
Childbirth

Even if the recommendations of the authorities in the health field are to give birth in a medical structure (hospital, maternity, clinic), it is...
Pregnancy

How to space out the bottles?

Breastfeeding: how long between feedings?