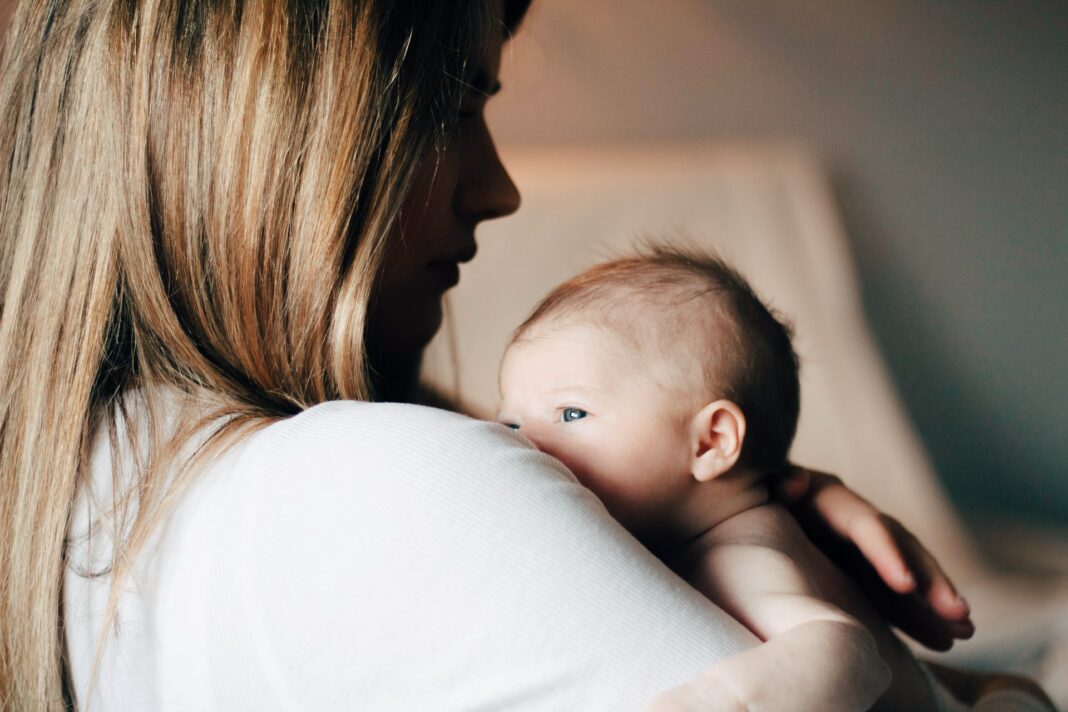 The development of a child’s sense of sight is quite slow. During the first few weeks, or even the first few months, the baby only distinguishes outlines. Under these conditions, the family and close friends who are often not very present are legitimately worried. They wonder if their grandchild will recognize them. At what age is this recognition established? How can we be sure, or even improve this acquisition? Let’s reassure grandparents who want to cherish their grandchildren.

First of all, it should be remembered that it is also the frequency that will promote the rapid recognition of the face of grandfathers and grandmothers. As with parents and other close relatives such as brothers and sisters, it is a bond of intimacy that will develop. The baby is particularly sensitive to sounds and voice intonations. He can quickly identify his parents and relatives. It is therefore the frequency that will also facilitate this anchoring in the child’s memory. We know that at 4 months, the child is able to identify his parents. As long as the grandparents are often at your home, and if they speak frequently to your child, the latter will quickly recognize them. It is the same acquisition process as for parents, provided of course that they are present enough to be recognized.

When the distance can be erased

It is possible to make this connection more concrete by playing with the baby as soon as he or she begins to pay attention and to be able to sit up. You can simply play pointing to the people next to him. The earlier and more often this game is played, the more likely the child will be able to identify the people next to him. You can also create sets of pictures and show them to your child, reminding him or her of the grandparents’ names. Posting a sign with all the family members is also an effective way to facilitate recognition. As for the names chosen for the grandparents, keep it simple. While grandparents are often reluctant to be called granny or grandpa, there are many nicknames you can think of. These should be easy to remember so that the child can pronounce them early on. 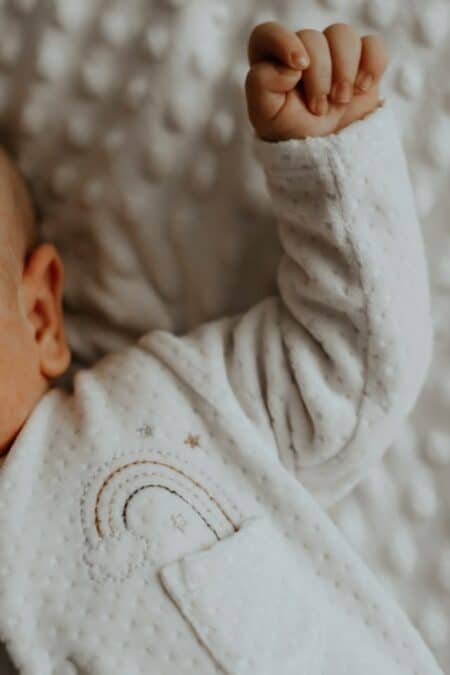 Today’s families have evolved enormously. Single-parent or blended families are more and more common. Sometimes, grandparents have difficulty finding a place in complex families. However, grandparents play an important role in the evolution of the child. Not only are they much younger in appearance than in previous decades, but they are also very active. This closeness to grandparents allows the child to better understand genealogy and even different stages of life. Grandparents, for the most part, have much more free time. This allows them to be much more present for their grandchildren. They are available during school vacations and many of them arrange their activities around the schedules of their children and grandchildren.

Discover also At what age does the baby recognize his father?

Grandparents for an exceptional relationship

We know that children often enjoy going to their grandparents’ house. These moments are more often free. Whether it is during the vacations or for a weekend, children are relieved of the constraints of daily life such as school or chores for some. Parental authority is often more demanding and going to their grandparents’ can represent a space of freedom, a beneficial break in the daily routine. As long as they live in a region that offers many activities, have animals, a swimming pool or outdoor games, it quickly becomes a dream vacation. Grandparents also have to prove themselves and show that they are capable of taking care of their grandchildren in the best possible way. As with parents, grandparenting schools are springing up everywhere. It is an efficient and pleasant way to exchange on this role that is not always easy to assume.

How to recognize a stressed baby?

How to calm baby during a growth spurt?

How to recognize a growth spurt in your baby?

At what age can baby sleep with his grandparents?

How to space out the bottles?

When a young mother decides to breastfeed her newborn, many questions arise. How many meals a day should she plan? How much milk will...
Breastfeeding

After a few months of breastfeeding, you have decided to wean your baby. Even though this is a normal part of life, you are...
Baby's education

The little one has arrived at your house and has settled in. He spends most of his nights spoiling yours, but you still want...
Just for dads

Even though a baby loves both mom and dad, it's not uncommon for his or her demands for attention to shift to one parent...
Pregnancy

Practising sport while pregnant, even in the first trimester, has many advantages: maintaining muscle tone, activating blood circulation, better management of mood and appetite,...
Baby's education

When to stop sport during pregnancy?

How long can a pregnant woman have sex?