Should twins be separated? at school / in their room? 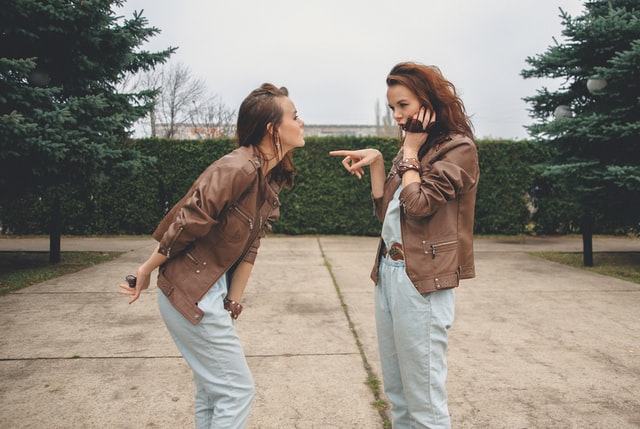 Ce que vous allez apprendre masquer
I At night, twins reproduce their intra-uterine life
II School is all about learning to live with others
5/5 - (8 votes)
- Advertisement -

Twinning remains a genetic peculiarity that offers its share of contradictory scientific studies and assumptions. Even today, nothing is clear-cut and parents of twins are often at a loss when it comes to making important decisions about their children. The most common question they ask themselves is: should they be separated, and when should it be done? At this point, no one has the truth and parents’ behavior depends primarily on their experience, but mostly on their feelings. After all, they are the ones who know them best. If there is no golden rule in this matter, living together has certain consequences that parents must keep in mind to manage their daily life and avoid permanent anxiety. 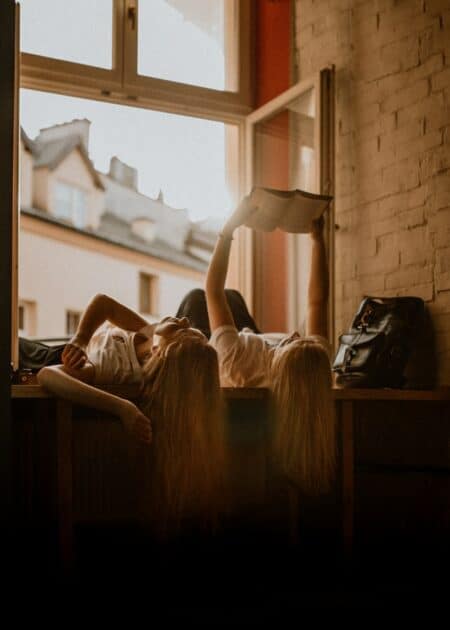 twins form an unbreakable bond inside the fetus. After giving birth, the opening to the outside world is a real shock that they face together, one serving as a reference for the other. Allowing them to sleep in the same bed can be beneficial. They share smells, sounds, but especially physical contact. And this reassures them during their long sleep phases. Nevertheless, this decision should not be final. Depending on the weather, it will be necessary to adapt the proximity of the twins. First of all, during the phase known as sudden death, when one can disturb the other. Then, if one of them has nightmares or is sick, it is advisable to separate them, even if it means putting them in separate beds. Also, remember that a child moves around a lot during sleep. To avoid involuntary kicking when they are a little older, it is best for them to have their own bed. Finally, for the parents, it is important to make sure that the twins keep the same rhythm. This is called synchronization. This greatly facilitates the logistics of bottle-feeding or breast-feeding as well as the activities of the rest of the day.

School is all about learning to live with others

Many of us have heard the story of a twin who repeated a grade on purpose to be in the same class as his alter ego. Sometimes their attachment is such that it justifies, in their eyes, these sacrifices. It is true that school is a particularly anxiety-provoking environment for children, especially if the first years of life were spent without much social contact, at home for example. Twins, like other students, need to be reassured, at least until first grade. It is therefore preferable, but not obligatory, to keep them in the same class. They will help each other, reassure each other, without generating competitiveness between them. In general, schools leave this decision to the parents and do not force the separation. If you absolutely want to encourage their individuality, there are other ways: dress them differently, program them different extracurricular activities… From the parents’ point of view, it must be recognized that having twins in the same class has some advantages. For example, they have the same schedule and the same homework. This saves time, especially if they are not the only children at home. But as the years go by, one or the other will ask to stand out. Take advantage of this to allow them to go their own way. They’ll be even happier during playtime and have more to talk about at home in the evening. In short, it is often by observing your twins and knowing how to decode their anxieties that you know if they are ready.

The development of a child's sense of sight is quite slow. During the first few weeks, or even the first few months, the baby...
Baby's world

That's it, your baby is born and you as a parent can't wait to communicate with him/her. The moment when your baby recognises his...
Baby products

Since June 2021, tableware made of bamboo fibres and plastic resin has been banned from sale. Bamboo babyware has become very popular in recent...
Breastfeeding

Exclusive breastfeeding has many advantages for the child when it is maintained during the first 2 years of life. Combined with balanced food diversification...
Just for dads

Even though a baby loves both mom and dad, it's not uncommon for his or her demands for attention to shift to one parent...
C-section

A caesarean section is a surgical procedure performed during childbirth. It involves making an incision in the abdominal wall to remove the baby from...
Pregnancy