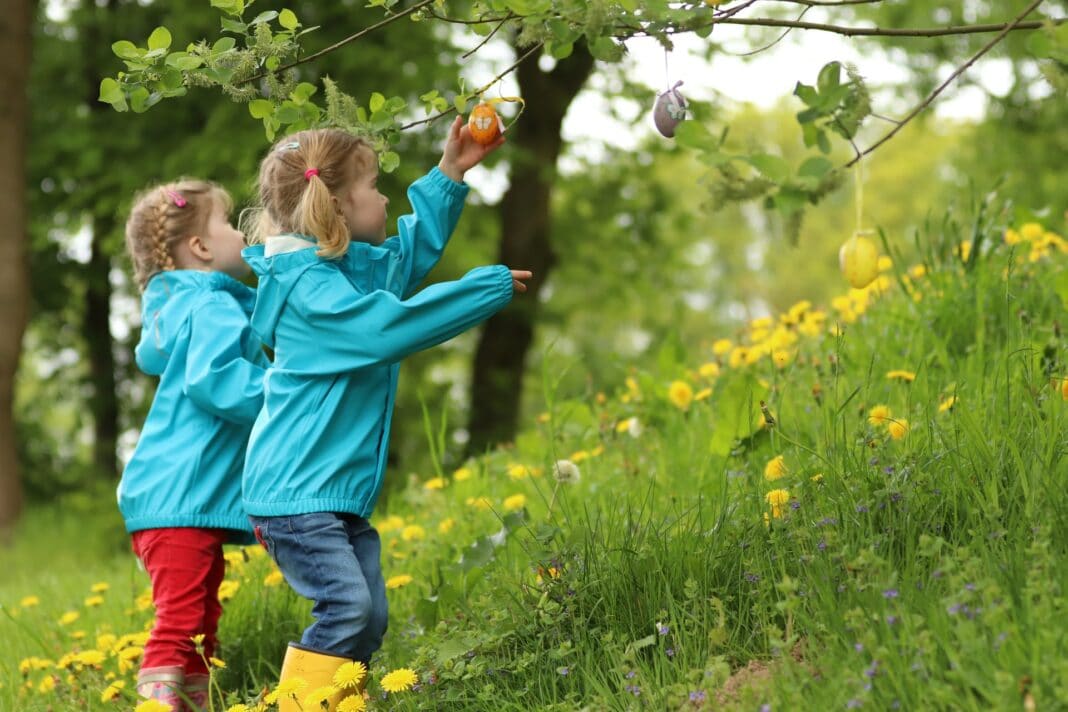 The headache of dressing twins! Should they be coordinated? Or should they be dressed exactly the same, at the risk of confusing them? Should you play the perfect difference card? It’s not easy to find the compromise that satisfies the parents’ taste and that of the toddlers. Not to mention the financial issue. Let’s take a look at this topic, which is still a subject of debate among families with twins. 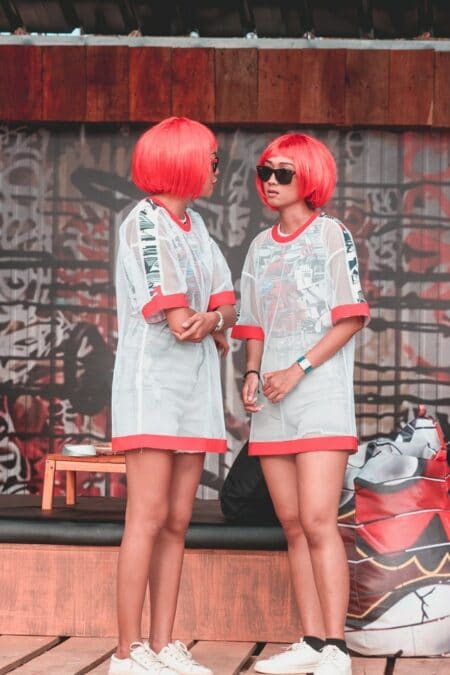 “But how cute they are! Who doesn’t remember twins dressed perfectly alike. It’s so cute! Especially when they are small or babies and their resemblance is so strong that you feel like you have two carbon copies!

However, cuteness has its limits and is not without consequences for the development of children.

Because each child is unique, twins also need to develop their own personality and assert their identity. Especially if they are identical twins and their resemblance is almost perfect. From birth, babies perceive the way they are looked at and build their own personality in the eyes of their parents and others. Although twins dressed in the same way are often very cute, this can also be a hindrance to the child’s personal development and create certain blocks in the affirmation of their own personality or develop a lack of self-confidence. The outside view is just as important: twins who are difficult to tell apart are often the subject of sometimes inappropriate remarks that support the lack of differentiation between each child. Children whose first names are too often confused can, even if their particular relationship is often fused, develop resentment towards each other or towards others and affect their behaviour with other children.

How do you find the right compromise?

Without being perfect copies, a good compromise can be found by matching outfits and having fun finding colour or pattern coordinates. When they are a little older, you can also let the children choose to match perfectly or to make their own compositions, to let the twins exchange their clothes according to their desires. This is a nice way to allow each personality to develop, to assert their tastes and also to assert their choices between twins. Twins who decide to match can also find their own way of assuming their twin-ness and find their own way of asserting themselves without it being imposed by the parents. This makes it easier for them to find their place in society as well as in the family, while feeling empowered in their own choices. Many brands of children’s clothing have also developed special lines for twins, playing on each other’s personalities with a lot of humour or choosing colours and patterns in harmony.

If you’re still wondering what to choose for your twins’ clothing: do what you think is best for yourself and, above all, for the well-being of your children! Do yourself a favour and dress your twins in a way that respects their identity and personality.

As childbirth approaches, the mother-to-be sometimes has a strange desire: not for strawberries, but for tidying and cleaning! Nesting is not one of those legends...
Incontinence

Urinary incontinence is the involuntary and uncontrollable loss of urine. It can occur both during the day and at night. It affects all ages,...
Baby's education

Anger management in children: What parent hasn't prayed for an instruction manual on how to manage anger in their toddler when he turns crimson, screams...
Baby's education

But why is he having a fit? Why doesn't she listen to me? Too often the answers to these questions are so numerous that it is...
Sport

Doing sport during pregnancy seems dangerous or at least contradictory. However, the opposite is true! Physical activity, if well chosen and practised in a...
Stretch mark