Which women are most at risk for prolapse? 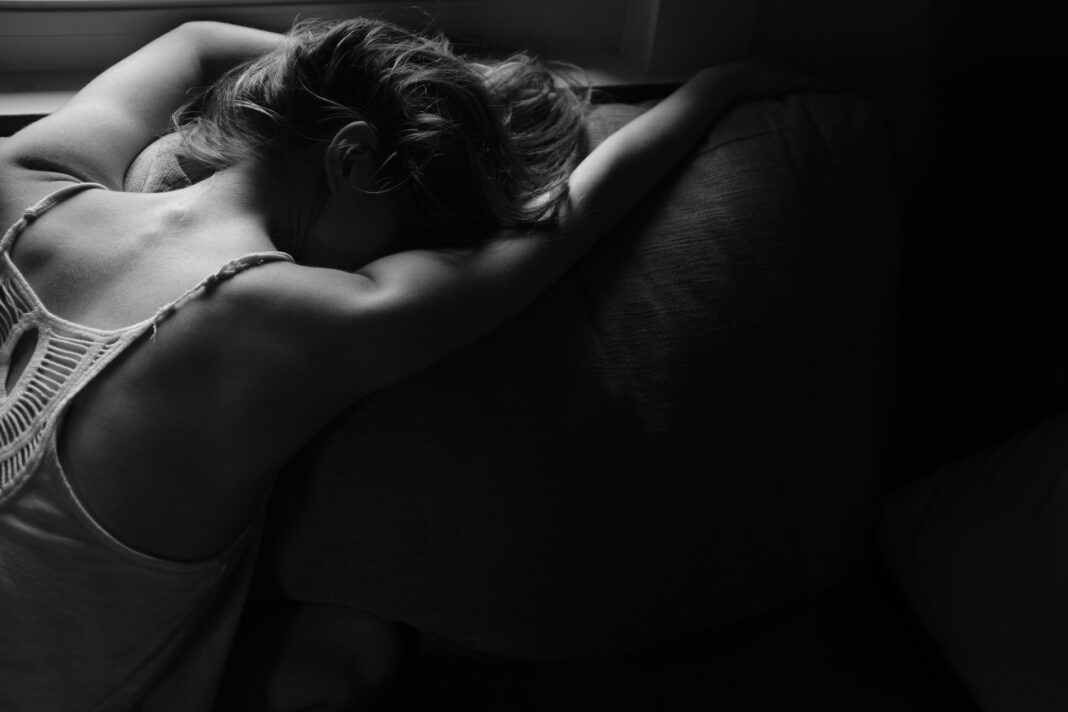 Ce que vous allez apprendre masquer
I The prolapse in detail
II Prevalence of POP
III Can the risks be reduced?
5/5 - (2 votes)
- Advertisement -

Organ descent (or pelvic organ prolapse: bladder, uterus and rectum) is a problem that many women may experience. This organ displacement is the cause of what is called uterovaginal protrusion. The effects may or may not be felt (symptomatic or asymptomatic). But if it is a frequently encountered concern, can we target certain women in particular who may develop POP?

The prolapse in detail

POP remains a pathology that is rarely talked about, yet nearly one out of three menopausal women suffers from it. And many younger women have this problem without even knowing it.

The organs in question are held together by muscles and ligaments. This is called the pelvic floor. When the muscles and ligaments weaken, they no longer perform their role and the organs will move and fall into the vagina. This can be temporary (during constipation, when lifting a heavy weight) or permanent.

This ball can be the consequence of discomfort and even pain. The women concerned will indeed feel it in a more or less important way. They have the impression that “something weighs” on their perineum, their vagina or their rectum. This discomfort will increase during physical efforts (it can be sports or simply walking). Externalized POPs (there are two types: internalized and externalized) may see the ball in question come out through the vulva (this concerns about 12% of women with prolapse). Organ descent is also obviously associated with urinary (bladder leakage is the first symptom that alerts patients) and anal problems (regular constipation is a major symptom of POP).

Between 10 and 15% of women may suffer from organ descent with various symptoms.

Several studies have been conducted to try to understand why this condition occurs in some women and several factors have been identified.

For example, women who have to perform strenuous physical work are more affected than others (46%). If they have to lift heavy weights or stand for long hours, but also those who practice sports such as weight training are also in this group.

Similarly, those whose mothers were affected by the problem are also more susceptible. The hereditary factor has been shown to be very important in the development of POP. If the mother has suffered from POP, the daughter will be affected, even if she is young. This is due to hereditary hyperlaxity. 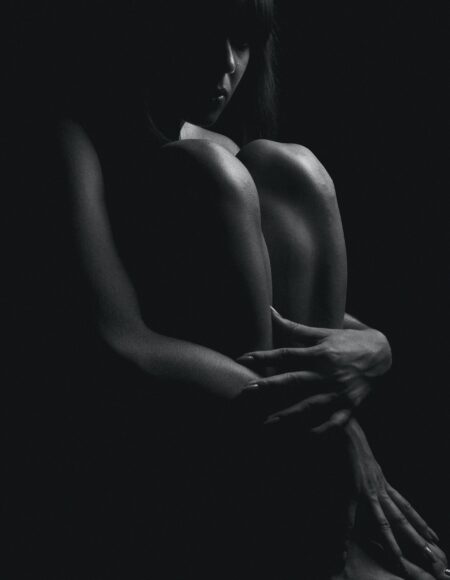 If a woman has symptoms of POP during pregnancy, she will develop prolapse later. Women who have had a difficult delivery (using forceps, having suffered perineal trauma) are also prone to POP.

Age, and mainly menopause, also comes into play. Women then experience a significant drop in estrogen, which will affect tissue elasticity.

Other women may also experience this problem. For example, women who have undergone surgery in the pelvic area are at greater risk. The same is true for those who suffer from regular severe constipation, smoking, asthma, allergic rhinitis or chronic bronchitis. Obesity can also be a factor in organ loss, although current studies tend to show that this is not always the case.

Can the risks be reduced?

Women who are at high risk of prolapse may wonder if it is possible to reduce its occurrence. For those who have a physically demanding job or who practice an important sport activity, it is enough to stop it (be careful, however, that it is not already too late). This is the only risk factor that can really be influenced.

For the others, it is possible to start perineal rehabilitation sessions. These are aimed at women whose mothers have been affected by POP and all those who have the beginnings of organ descent.

Older women can also turn to the use of a pessary, a rubber device that is placed to support the organs in the vagina. However, it is not recommended for people who are sexually active, as it can cause irritation. Finally, as a last resort, if the discomfort is too great, surgery should be proposed.

What are the signs of organ descent?

You became a mother a few months ago and your baby fills you with happiness. Unfortunately, your daily life is much more difficult than...
Breastfeeding

What to eat when breastfeeding to avoid colic?

Breastfeeding is the most complete way to feed a newborn. However, as his digestive system is still fragile, baby may squirm and cry after...
C-section

When can I go home after a C-section?

A cesarean section is a surgical procedure that allows for the delivery of a baby. It is done through an incision of the abdomen...
C-section

You are about to give birth by cesarean section, the date is approaching, and you feel worried. Questions about this particular surgical procedure arise....
C-section

Has your gynecologist scheduled a C-section for the delivery of your baby(ren)? In this article, find out everything you need to know about this...
Pregnancy

As childbirth approaches, the mother-to-be sometimes has a strange desire: not for strawberries, but for tidying and cleaning! Nesting is not one of those legends...
Pregnancy