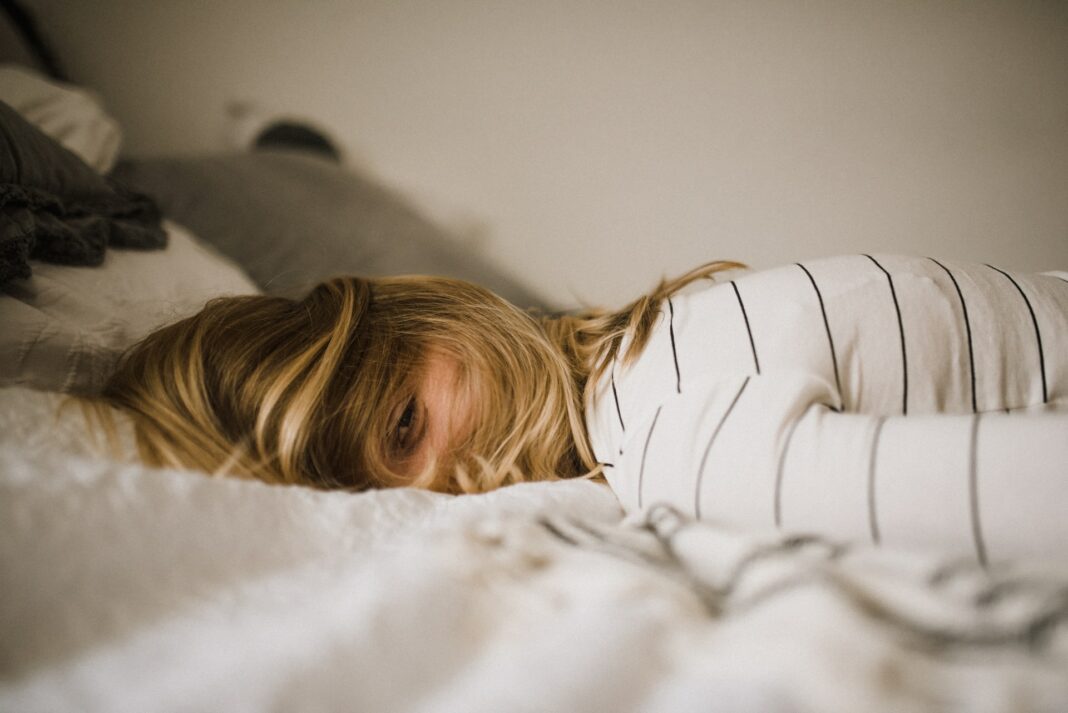 Organ descent, scientifically called prolapse, is a medical problem that can have several causes, several symptoms and several consequences, more or less serious.

Prolapse occurs when one or more organs of the pelvis, such as the uterus, bladder, vagina and rectum, collapse because they are not supported by the pelvic floor, or more commonly called the perineum. This is a phenomenon that is more common than it seems, because it is still poorly understood by women and, above all, it can be prevented or even avoided.

The first obvious cause of prolapse is obviously pregnancy, especially if there are many pregnancies with problematic deliveries that were either too fast or too slow and the use of forceps proved indispensable.

However, other causes cannot be ruled out. Organ descent can be the result of a congenital anomaly that only manifests itself during the prolapse. It can also be the result of a surgical operation such as a hysterectomy (removal of the uterus).

An increasingly important player in the list of causes of prolapse is obesity. As the abdominal mass is too heavy for the pelvic floor, the latter becomes exhausted and the organs it directly supports suffer indirectly. The pelvic floor is a fairly elastic muscle with many ligaments. Its maintenance has become part of post-partum habits, but it is still ignored in weight loss devices, especially during repeated exercises.

Signs that should alert you are discomfort in the lower abdomen when walking for long periods of time, and increasing urinary leakage, especially during exercise. Constipation is a sign of prolapse, as is chronic pelvic pain. And if you feel a lump in your vagina, and sexual intercourse becomes very painful, you should immediately consult a GP to start treatment. 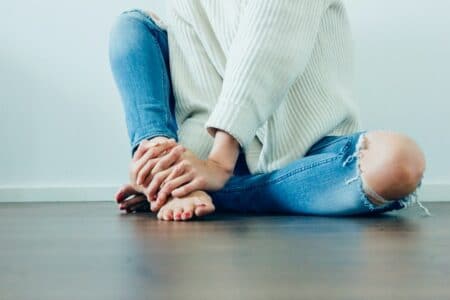 Some gestures and postures to avoid to protect your perineum

It is quite normal to want to get back into shape after a pregnancy, and sport is one of your solutions. Wanting a flat stomach is an objective that is often mentioned, but the aesthetic, external aspect of your body cannot determine everything. Getting to know the perineum better, its functions, its nature and its maintenance is and must remain the starting point for any woman who begins a sporting weight loss programme.

Running should be avoided if you have not previously undergone perineal rehabilitation. The jerky movements and repeated shocks accentuate the phenomenon of gravity and your organs are put to the test.

Crunches, where you lie down and raise your trunk towards your knees, should also be avoided. They are destructive to the pelvic floor and can increase urine and stool leakage.

The perineum, a friend for life

Before working on the aesthetic part of your abdomen, it is therefore essential to look after your perineum. Make this a starting point for all your activities.

Whether it is your gynaecologist, a physiotherapist specialising in perineal rehabilitation or a surgeon, there are solutions to curb this phenomenon, however advanced it may be.

Re-education by introducing a probe into the vagina and contractions around this probe are an excellent solution, just after childbirth. This method tones up the pelvic floor and organ descent can easily be avoided. It is a simple solution that can be done at home.

The next step can be electrostimulation, which consists of sending electrical impulses to the nerves that run through the perineum in order to encourage its contraction. This method stimulates the muscular development of the organ.

Sometimes it is too late to just do prevention. An operation is possible, either abdominally or vaginally. It is a benign operation, but it solves all the problems inherent in organ descent.

There are also alternatives to surgery, such as the use of a pessary, a ring inserted into the vagina that supports the organs.

There is therefore no reason to think that prolapse is an inevitable and incurable phenomenon.

Whether you are in the prevention business or looking for solutions to your problems due to this problem, remember that tangible solutions exist, and that suffering is not an obligation.

Practising sport while pregnant, even in the first trimester, has many advantages: maintaining muscle tone, activating blood circulation, better management of mood and appetite,...
Breastfeeding

When you are the mother of your first child, or if you are breastfeeding for the first time, many questions arise in the first...
Baby's education

How to deal with difficult emotions! During the workshops for parents that SOS-Parent offers, we learn how to deal with the emotions of children from...
Twins

It is a tradition, but above all a pleasure to give a gift for the birth of a baby. So when there are two...
Childbirth

A cesarean section can be scheduled several months in advance when there is a risk of complications. The reasons for this choice can be...
Childbirth

In France, about 1 in 5 deliveries is by cesarean section, not by vaginal delivery. This operation can be planned in advance, and is...
Pregnancy