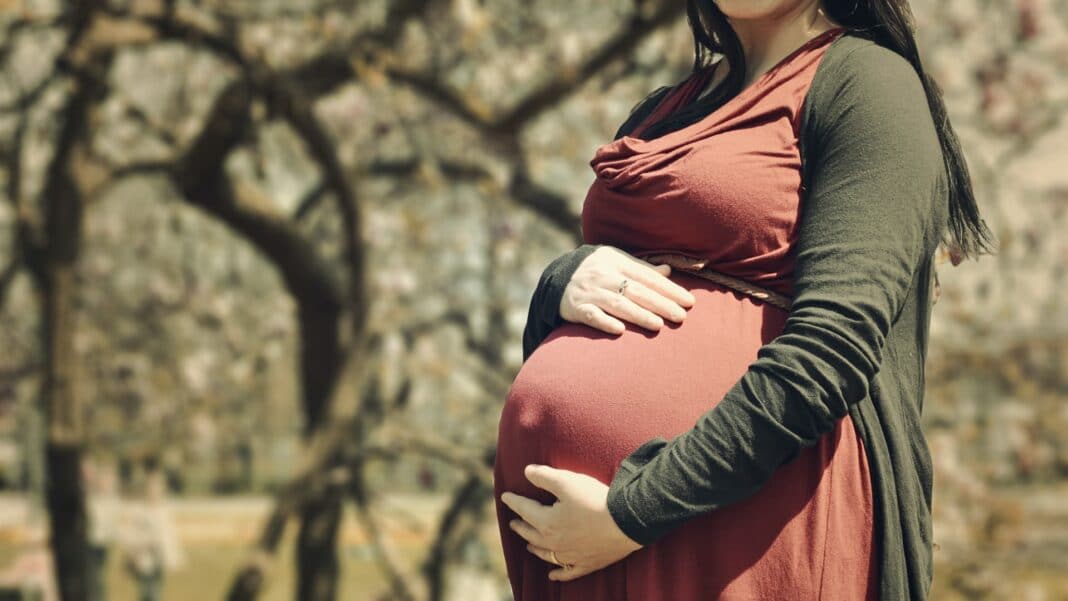 Depending on the reason for the first C-section and the type of incision, the doctor will decide whether or not to perform the second one. It is estimated that approximately 70% of women who have given birth by cesarean section will be able to give birth vaginally during their next pregnancy. But what about the mandatory second cesarean for various reasons? Zoom on the decision circuit, the different operations performed and what it is good to know for you if you find yourself in the same situation.

The decision for a second C-section

After a first C-section, a woman may need to have the same operation again in a second pregnancy. This is called an iterative C-section. This decision is made by a doctor (gynecologist) if the vaginal delivery presents a risk for the baby or the mother.

As a general rule, doctors always prefer a vaginal delivery whenever possible. Indeed, a C-section is a surgical procedure that is not without risk. The second cesarean section is validated by taking into account several parameters: the health of the mother, the location of the first scar (if this scar was done very high or vertically, it is more complicated to perform a second cesarean section). During the first caesarean section, except for major reasons, the incision is made very low on the body, more particularly at the level of the pubic hair.

The different steps for the second cesarean section 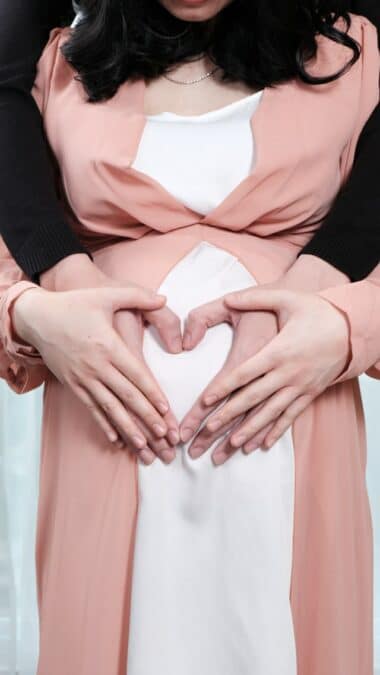 If the second cesarean section is often a dreaded operation for the mother with an increase in stress, it is good to know that this operation is never, except in exceptional cases, planned in advance. In 95% of cases, this second C-section is performed in the same way as the first, with several key steps.

Among the main steps that you will be asked to take if you are having a second cesarean section, is to make an appointment at the hospital to be picked up the night before or the morning of the operation. A nurse will shave your pubic area and install a venous line. Betadine and other products may be used before the operation.

Once you are ready, you will be taken to the operating room where an anesthesiologist will perform the spinal anesthesia. You will then lie down and a nurse will clean your belly button and upper thighs with betadine. An operating field is then put in place and a whole bunch of sensors will be connected to you to see how you and the baby are doing (blood pressure monitor, pulse measurement, heart rate).

The operation (incision) can then begin and everything is set up so that the baby can safely exit your body.

Precautions to take and reassuring points

Of course, this operation remains delicate and greatly tires the mother. For a perfect healing, a perfect hygiene must be applied around the scar so that it can close for good.

Will a second C-section have consequences for your health and fitness? Not really, after several weeks of well-deserved rest, you can gradually resume your activities, including sports. It is a good idea to have a gynecologist monitor the healing process if you have the slightest doubt.

Many mothers have gone through a second cesarean section and have been able to have a third one afterwards. This operation is perfectly mastered in French hospitals.

As childbirth approaches, the mother-to-be sometimes has a strange desire: not for strawberries, but for tidying and cleaning! Nesting is not one of those legends...
Breastfeeding

How do you stop breastfeeding an 18-month-old baby?

Weaning baby from breast milk is a real step in the life of the infant, as well as in that of the mother. Breastfeeding...
Childbirth

A cesarean section can be scheduled several months in advance when there is a risk of complications. The reasons for this choice can be...
Stretch mark

What food to eat to have a beautiful baby?

We often talk about the impact of diet on pregnancy. Eating a healthy and balanced diet is one of the first reflexes to adopt...
Pregnancy

Which women are most at risk for prolapse?

How can you tell if your baby is hungry or needs to be sucked?