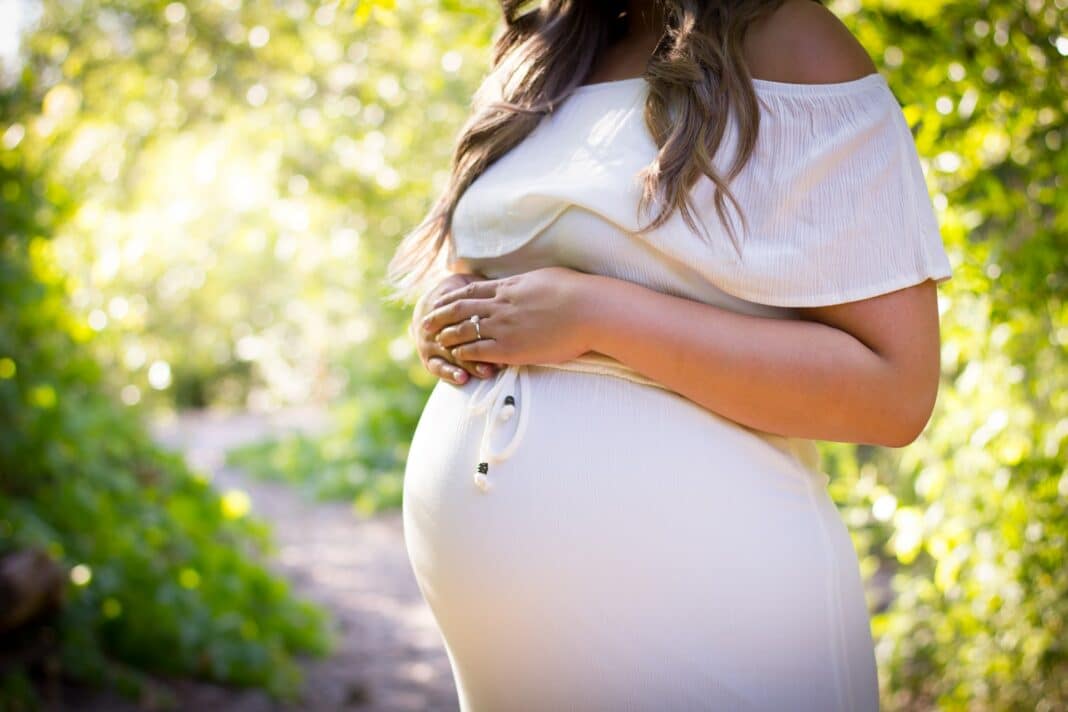 After having undergone a caesarean section, many mothers imagine that it will never be possible for them to give birth by natural way again. However, vaginal delivery after caesarean section (VBAC) is more and more popular, to the point of being recommended by the health authorities, except for contraindications. Let’s see together what are the risks of giving birth by vaginal delivery after a caesarean, and in which cases VBAC is possible.

What are the consequences of a cesarean section?

A cesarean section, whether scheduled or performed in an emergency by the medical profession, consists of a horizontal incision in the vast majority of cases. In this procedure, the peritoneum is incised so that the surgeon can access the uterus, from which he will incise the lower segment in order to remove the baby.

This classic cesarean section is only used for deliveries close to term or not very premature. Before the 7th month of pregnancy, the incision will necessarily be vertical. It also happens that the vertical incision is performed due to lack of time, or by necessity if a difficulty arises after the horizontal incision (in this case we speak of a T incision).

The cesarean section leaves a visible scar at pubic level. But the uterine scar, although invisible to us, remains a great factor of reluctance for a later vaginal delivery. Gynecologists have no way of assessing the strength or resistance of this uterine scar, especially in the face of contractions and pushing during a natural delivery.

Vaginal delivery after cesarean section: what are the risks? 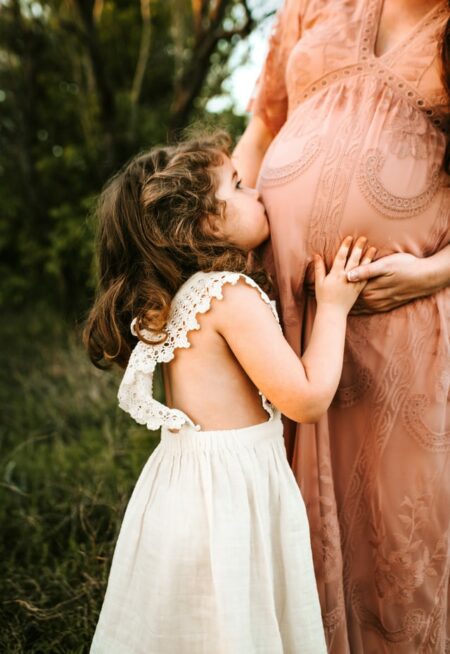 The greatest risk of a VBAC (and the most feared) is the risk of uterine rupture. This is always possible, although not common, in a vaginal delivery with no history of cesarean section. But a scarred uterus, such as after a cesarean section or certain gynecological procedures (e.g., removal of a fibroid), is at greater risk of partial or total tear. This risk increases with the number of previous cesarean sections. It is also higher if there is a short delay between the cesarean section and the new pregnancy.

The rate of uterine rupture is very low: less than 5 cases per 1000 according to several studies. However, this phenomenon endangers both the mother and the child, with risks of significant hemorrhage or oxygen deprivation, which explains a certain reluctance to perform VBAC. As a result, the French National Authority for Health recommends vaginal delivery after one or even two caesarean sections, but contraindicates it after 3 previous caesarean sections.

When is a vaginal delivery after a cesarean section possible?

Since uterine scars would be less solid after cesarean sections with a vertical or T-incision, with a consequent higher risk of uterine rupture, only women with a horizontal incision will have the option of a VBAC.

In addition, gynecologists take into account the causes of previous cesarean sections. If you had an emergency C-section because your labor was too long or your baby was not presenting well, you may have more difficulty convincing your doctor to let you have a vaginal birth. If he or she is confident, keep in mind that a VBAC can be replaced by a new cesarean section at any time.

Finally, other factors, such as maternal age, maternal overweight or the baby’s heavy weight, may decrease the chances of a successful VBAC. In the hospital setting, there are still some concerns about this practice. The possibility of VBAC will depend on the gynecologist’s assessment of your situation, but also on his or her experience. Some OB-GYNs prefer to switch to a C-section as soon as a difficulty begins to emerge, while others, who are more experienced, will be more patient and confident.

It is up to you to find the medical team you trust, and who will trust you back!

Has your gynecologist scheduled a C-section for the delivery of your baby(ren)? In this article, find out everything you need to know about this...
Baby's education

Burn-out is not just for overworked employees who can no longer stand their working conditions. We are talking here about another kind of burn-out,...
Incontinence

The urinary system is a complex system that consists of the kidneys, ureters, bladder, urethra and urinary meatus. The bladder is like a sponge,...
Just for moms

An ovarian cyst is a small, abnormal, fluid-filled growth. It is related to the menstrual cycle and appears from adolescence to menopause. They are...
Childbirth

Baby has been on the way for a few months now and you are looking forward to his arrival. You go to your 7th...
Incontinence

Urinary incontinence is characterized by an uncontrollable loss of urine. It can occur at any time, as we will see in the following article....
Pregnancy

At what age can baby sleep with his grandparents?