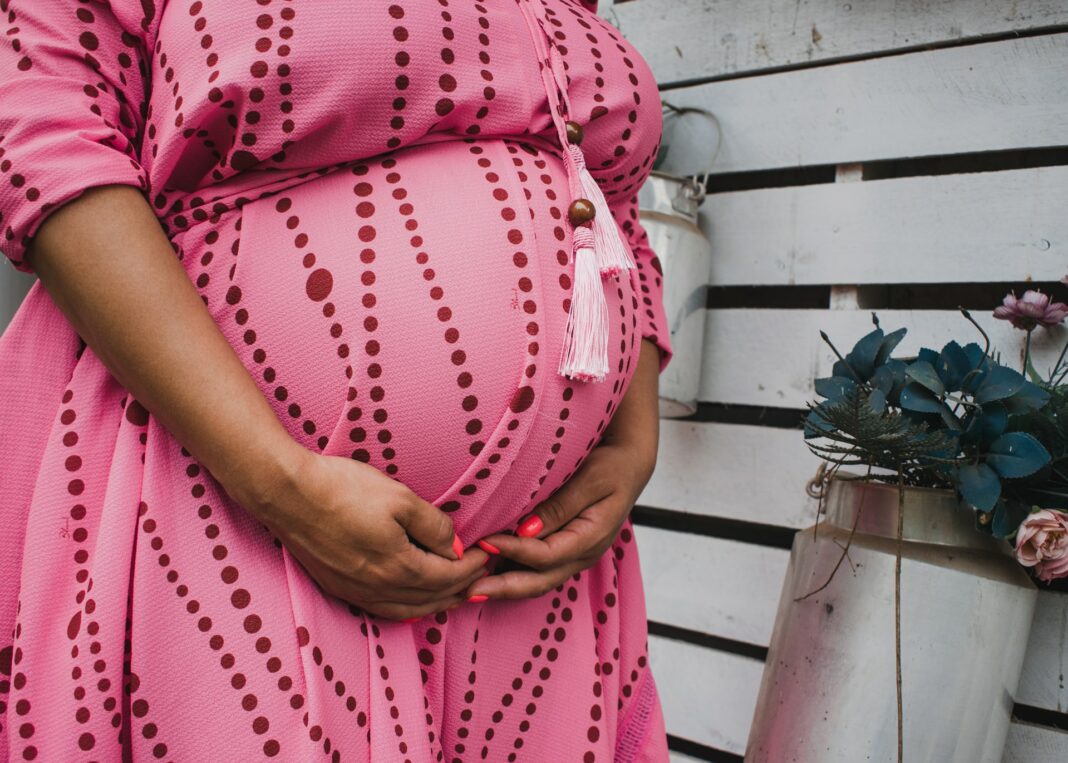 Caesarean section is a delivery technique involving a surgical procedure that consists of an incision first of the abdominal wall and then of the uterus in order to reach the fetus and extract it from its mother’s womb.

This technique has been used for thousands of years. Today, it is a common surgical procedure that should not worry you. Nevertheless, natural childbirth by vaginal delivery should always be preferred when it is possible and without particular risk.

In situations where vaginal delivery is impossible or contraindicated, a cesarean section will be scheduled at the end of the pregnancy.

This is an abnormality of the placenta: placed too low in the uterus, it covers the cervix. A vaginal delivery would expose you to the risk of hemorrhage.

When the baby’s weight exceeds 4 kilos, a cesarean section can be scheduled. The indication will depend on the presence or absence of diabetes in the mother. 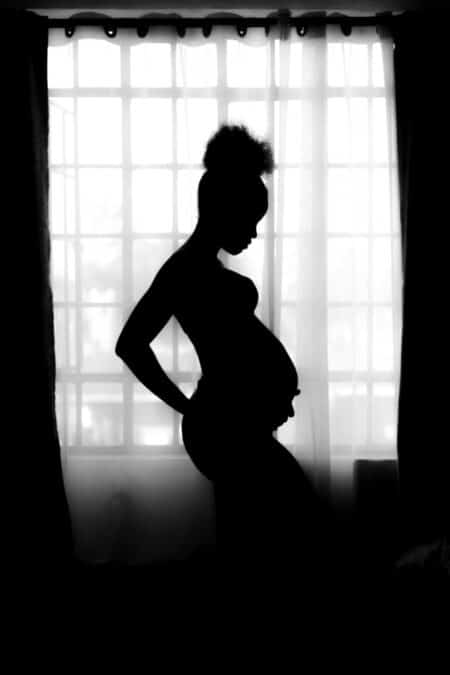 When at the end of the pregnancy the baby has not turned over and is not presenting by the head, a caesarean section can in some cases be scheduled, because the breech presentation complicates the delivery by vaginal route.

The mother’s pelvis is too narrow

Some women have a pelvis that is too narrow, or an abnormality of the pelvis that prohibits a vaginal delivery. In case of doubt, a radiopelvic scan will be prescribed, which is a high precision x-ray that gives the exact measurements of the pelvis.

When the pregnant woman has already had one or more cesarean deliveries, her medical file will be studied in order to orient her towards the most appropriate delivery technique for her situation.

Twin pregnancies are not a systematic indication for a cesarean section. However, if there are more than two babies, a scheduled cesarean section is usually the best option.

Diseases in the mother

A variety of maternal conditions can result in scheduled cesarean sections.

When the mother suffers from high blood pressure, this is called preeclampsia and the cesarean section can be scheduled.

Some infectious diseases in which the mother is a carrier are also an indication for a cesarean section. Indeed, a vaginal delivery would be likely to cause contamination of the child. Among the diseases concerned are HIV (depending on the mother’s viral load), Herpes virus type 1 or type 2.

An emergency cesarean section is by definition not scheduled. It is therefore decided at the last minute during labor when an abnormality is encountered that no longer allows a vaginal delivery to continue without risk to the mother or the child.

Monitoring may reveal that the baby is suffering during labor: the child’s heart rate slows down. This can be due to various causes: delivery too long, or strangulation of the fetus by the umbilical cord for example.

The impossibility of going into labor

This impossibility can first be due to a stagnation of the opening of the cervix.

Poor progress of the baby or a breech presentation can also result in a last-minute cesarean section.

Excessive bleeding from the mother, indicating a risk of hemorrhage, will lead the woman to the operating room in an emergency.

Hemorrhage can also occur before term in the case of placental abruption and require an emergency cesarean section.

They must be informed of the risks of the cesarean section, and the doctor treating the pregnant woman may refuse it. In this case, he must refer the patient to a colleague.

People often tend to confuse overactive bladder with incontinence. However, these two conditions are similar, but different. To better understand what they are, here...
Pregnancy

Carrying a baby is both a pleasure and a permanent stress. From the first months of pregnancy, the mother-to-be takes care to avoid rough...
Breastfeeding

When does the milk flow stop?

You've just given birth to your baby and you're on cloud nine. Unfortunately, you never imagined that the milk flow could be so unpleasant....
C-section

Can I breastfeed my baby after a C-section?

Undergoing a cesarean section during childbirth is not a trivial act. Some constraints can arise following this surgical act that should not be neglected,...
Childbirth

A cesarean section can be scheduled several months in advance when there is a risk of complications. The reasons for this choice can be...
Twins

It is a tradition, but above all a pleasure to give a gift for the birth of a baby. So when there are two...
Pregnancy

When do growth peaks occur in a baby?