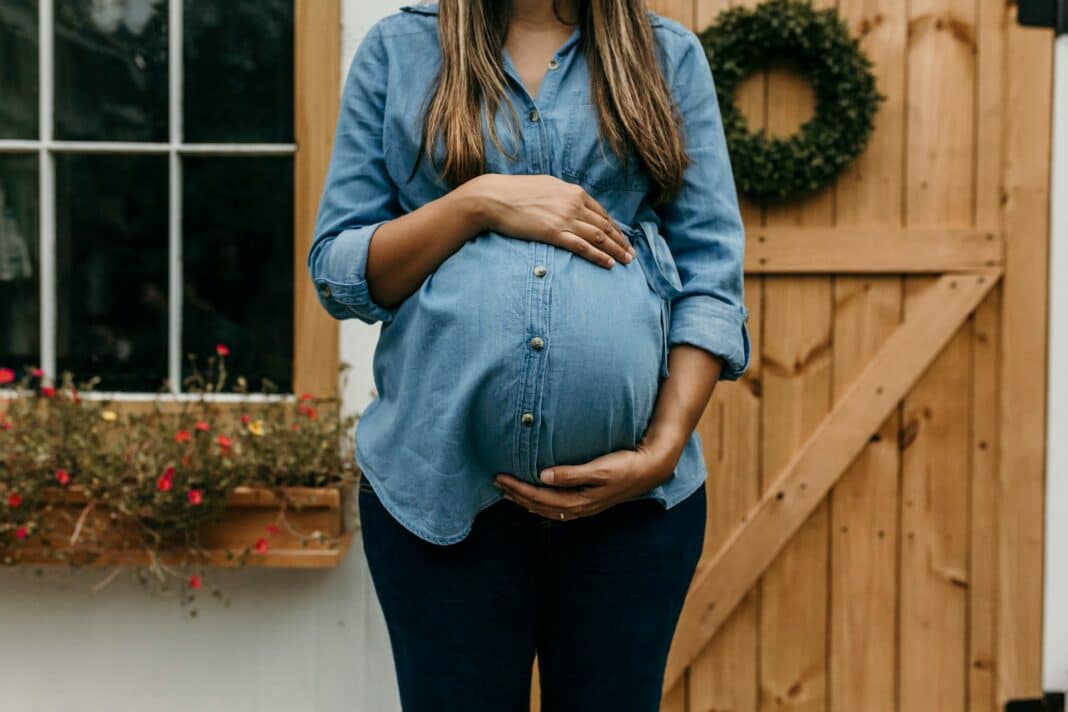 The delivery does not always go well and in 20% of the cases, it will have to be done by Caesarean section. This technique, which consists of incising the abdomen and the uterus, is not widely practiced, because it implies more or less important risks for the mother, but also for the child. What are these risks?

Risks of a cesarean section for the child

Just like the mother, the baby can suffer risks in the short term (at the time of its “exit”), but also in the long term. The first problem that the baby may encounter after the cesarean section is transient respiratory distress (or transient tachypnea of the newborn). This is the main risk that baby faces during this procedure. This problem is due to a delay in the resorption of pulmonary fluid. Remember that when baby is in the womb, he will inhale the amniotic fluid to develop and strengthen his lungs. When everything goes well (vaginal delivery), the hormonal system of the mother and the contractions will act to help the child to pass “from the inside to the outside” by making the water leave its lungs naturally. When the child is taken out of the mother’s belly, the process cannot start and the child keeps this water in his lungs, which can be very dangerous (like a pulmonary edema, to simplify). The doctors present will then have to react quickly to give the newborn oxygen to help him breathe. The baby will undergo this treatment for about 2 days, which is the average time for the baby to heal.

Caesarean sections can also cause problems for the child in the long term. Research is still being conducted, because the after-effects of a C-section on the baby’s future are still very poorly known. Among the risks already recognized, we can mention the most important ones: obesity, allergies or asthma. These problems are due to the lack of contact with the mother’s intestinal microbiota during vaginal labor. The bacteria with which the baby comes into contact play a major role in the child’s immunity, but also in its digestion. By passing through the vagina, the child comes into contact with these bacteria, which is obviously not the case when it passes through the abdomen. This lack of microorganisms will weaken certain systems (digestive, respiratory, immunological) and this can be seen later in the child.

Studies have also shown that a child born by cesarean section may suffer from attachment disorders. After birth, the child will be separated from the mother to be monitored as much as possible. The child will not spend his first moments with his mother. This can have a major impact on the development of the relationship between the baby and his mother.

The risks for the mother

The cesarean section is an operation, so there are risks. And these are more numerous for the mother than for the child. She can have a hemorrhage, an infection or a deep vein thrombosis (which if not taken care of in emergency can turn into a pulmonary embolism). Hemorrhage is the cause of death of 40 women per year.

In the long term, the mother may suffer from uterine rupture. The uterus is opened during a caesarean section. And this rupture occurs when the scar opens. Another problem encountered by the majority of women who have undergone this procedure is the impossibility of giving birth to a future child by vaginal delivery. To this day, this risk is still very important since it concerns one woman out of two.

The surgical complications multiply if the woman has to undergo several caesarean sections. The uterus will then become fragile and the risk of fetomaternal hemorrhage is greater. The baby’s blood can then mix with the mother’s (the fetus’s red blood cells are fatal for the mother). The uterus may also be subject to excessive placental compression, which can be fatal.

The cesarean section also plays an important role on the mother. She is, in fact, more prone to postpartum depression. This affects 30% of women who had to undergo an emergency C-section. They can also suffer from a post-traumatic syndrome.

But it is important to know that a C-section is only undertaken when conditions dictate. The mother will then be prepared as best as possible (anticoagulants, antibiotics) to reduce the risks as much as possible. She can also be accompanied after the delivery to regain her zest for life and to share her first days with her baby.

Does the baby fart in the womb?

When you are pregnant, joy sometimes gives way to doubts and questions. Can my baby hear my voice? How is the delivery going? Will...
Just for moms

How to relieve pelvic pain when pregnant?

During pregnancy, many women experience pelvic pain or symphysis pubis diastasis. This is felt in the pelvis, which is the lower part of the...
Incontinence

The urinary system is a complex system that consists of the kidneys, ureters, bladder, urethra and urinary meatus. The bladder is like a sponge,...
Incontinence

Urinary incontinence is characterized by an uncontrollable loss of urine. It can occur at any time, as we will see in the following article....
Pregnancy

Can you have period pains and be pregnant?

When you're trying to have a baby at all costs, the months can go by and look the same. When will you finally see...
Just for moms

The duration of breastfeeding depends on several parameters: an adequate quantity of milk, the return to work, cultural variations. What is the average recommended...
Pregnancy