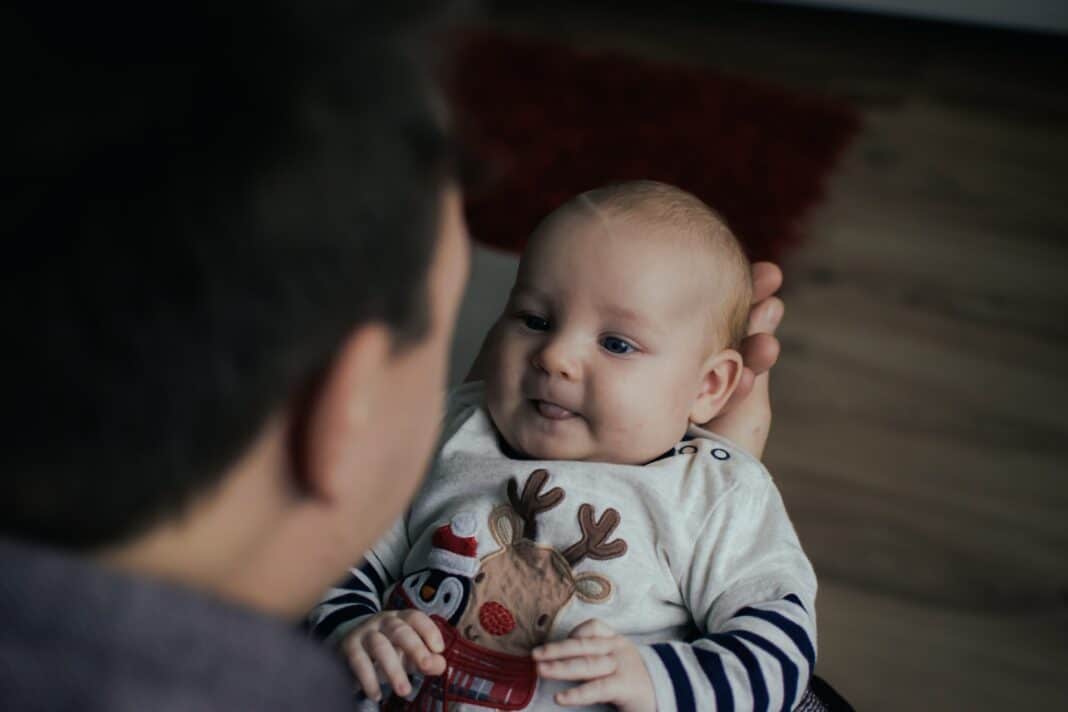 Ce que vous allez apprendre masquer
I The roles of the father and the mother
II Why can a baby prefer one parent over the other?
III How to react?
5/5 - (1 vote)
- Advertisement -

Even though a baby loves both mom and dad, it’s not uncommon for his or her demands for attention to shift to one parent at a time. What happens when your baby makes it clear that he prefers his father? Rest assured, this phenomenon is relatively frequent and is only a temporary phase! We’ll explain everything you need to know about attachment to both parents and give you some tips on how to deal with this situation.

The roles of the father and the mother

Traditionally, the mother’s role is to provide food and affection. The father provides security and authority. Do you find this archaic? It is normal, because these “clichés”, which are only unconscious archetypes, do not necessarily correspond to our current way of life!

It is true that, in the vast majority of cases, a baby has a privileged relationship with its mother. This is mainly due to pregnancy, but also to oxytocin (called the attachment hormone, released en masse during childbirth) or to breastfeeding. Thus, the child immediately sees its mother as the parent ensuring its survival, and then discovers the role of its father.

However, these roles attributed to each are not immutable. We are no longer in the era of the stay-at-home mother, taking care of the children while the head of the family is at work. The sharing of tasks is often more equitable, with a father who also gives the bottle and the bath.

Thus, a baby can turn to one or the other to take care of him, and builds himself by constantly adapting. From the moment he is born, he will put labels on his whole environment, including on which activity a particular parent does with him. This is his way of controlling what is happening around him, and of being able to react appropriately.

Why can a baby prefer one parent over the other? 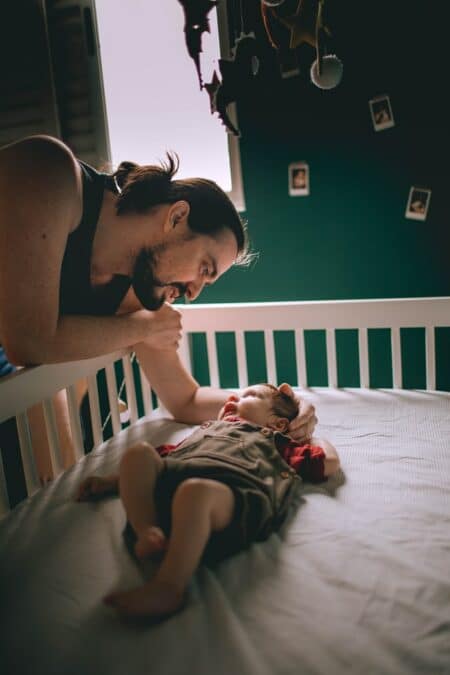 In the bonds between parents and their child, nothing is innate: it is a relationship that is worked on, nourished by actions and exchanges, and enriched with time. Consequently, these bonds evolve, with sometimes a stronger mother-child bond, and sometimes a stronger father-child bond. It is quite normal for you to have a privileged relationship with your child for a while, and then for your child to prefer the other parent!

As your child grows up, he or she will question your authority. And what better way to do this than by abandoning you and demanding someone else? Secondly, according to psychoanalysis with the Oedipus complex developed by Freud, a child develops feelings for his or her parent of the opposite sex, from the age of 2 to 3 years. Again, the preference for a parent is only a stage in the child’s development.

If you didn’t see this coming, don’t understand or feel rejected by your child, that’s normal too. You may be hurt by his or her attitude, but you need to realize that this is not against you. It is only a phase, participating in his awakening and his psychic construction.

Now that you have read all this, you will understand that the first thing to do is to put things into perspective! By realizing that the attitude of rejection is a form of instinctive reaction, and therefore not voluntary, you will more easily take a step back from the frustration and the pain that you may feel.

So, when you are caring for your baby and your baby starts calling for his father, how do you react? Simply continue as you had planned! Don’t get upset, let him know that daddy is not available, but that mommy is there to take care of him. And getting upset won’t change anything, both for the child and the parent. You deal with your tasks and obligations every day, and your child must learn to adapt to them. That’s what growing up is all about!

Since June 2021, tableware made of bamboo fibres and plastic resin has been banned from sale. Bamboo babyware has become very popular in recent...
Pregnancy

Practising sport while pregnant, even in the first trimester, has many advantages: maintaining muscle tone, activating blood circulation, better management of mood and appetite,...
Baby diapers

Knowing that until the age of 3, your child will use an average of 5 to 6 nappies per day (i.e. about 2000 nappies...
Breastfeeding

Exclusive breastfeeding has many advantages for the child when it is maintained during the first 2 years of life. Combined with balanced food diversification...
Just for moms

How to sleep while pregnant with sciatica?

Among the various discomforts of pregnancy, one is particularly painful: sciatica. The characteristic burning sensation can be very intense, even at night. It is...
Pregnancy