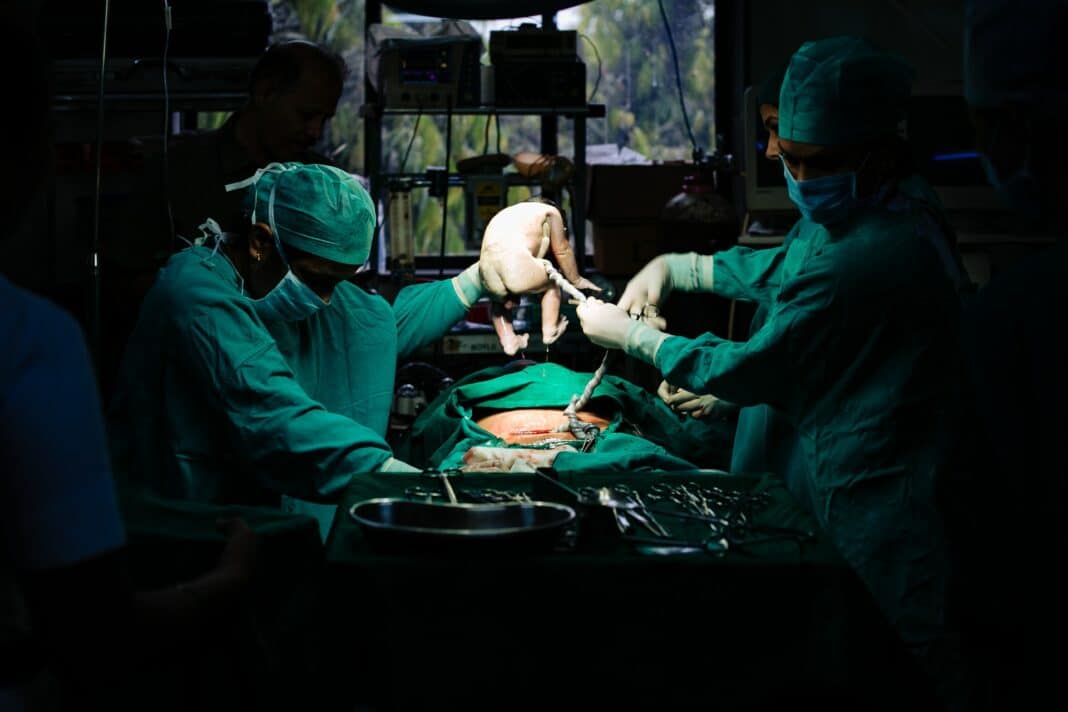 A cesarean section can be scheduled several months in advance when there is a risk of complications. The reasons for this choice can be physiological, health or psychological.

Prenatal examinations allow us to estimate the weight of the baby at birth and the position it will adopt in the mother’s womb. A scheduled cesarean section will be proposed mainly in cases where the baby is in a breech or transverse position, both of which are dangerous for the mother during delivery. 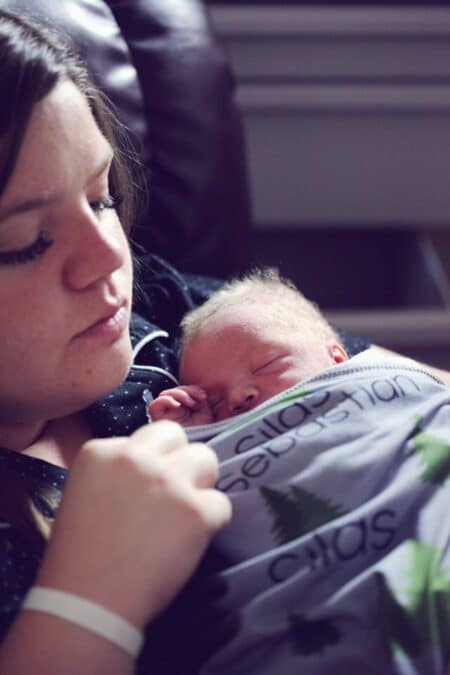 The weight of the baby is also decisive for the organization of a cesarean section: the protocol is that it is proposed from the moment the baby is estimated to be over 4.5 kg. Of course, this is only a statistical estimate and the results may not correspond to the real weight of the baby. It is the mother who will make the choice to accept or not the intervention.

The mother’s health status is another argument for scheduling a cesarean section. Does she have a pelvic deformity that prevents her from giving birth? Does she have fractures from an accident?

Is she a carrier of a virus or disease that she could transmit to the child during vaginal delivery? A positive answer to these questions suggests the need for a scheduled delivery.

In other cases, the mother may schedule her cesarean delivery for psychological reasons, to ensure her well-being and that of the baby. If she has already given birth by cesarean section, the medical team will immediately offer her this method of delivery. What is known is not frightening.

A mother may also want to use this method of delivery if she is afraid, frustrated or stressed by a pregnancy that was not successful. However, childbirth remains a difficult moment where serenity and tenacity are cardinal virtues.

In more serious cases, where the mother suffers from serious mental disorders that endanger the life of the baby, the medical-psychiatric team will take charge of scheduling the cesarean section.

Finally, for multiple pregnancies, a scheduled cesarean section has the advantage of not mobilizing the entire hospital team.

A scheduled cesarean section is not necessary in cases that are not pathological.

In other cases, it brings a psychological or physical comfort that is not negligible to prepare the arrival of the baby.

Does a cesarean section preserve the perineum?

How can I prepare myself psychologically for a C-section?

Urinary incontinence is the involuntary and uncontrollable loss of urine. It can occur both during the day and at night. It affects all ages,...
C-section

The delivery does not always go well and in 20% of the cases, it will have to be done by Caesarean section. This technique,...
Childbirth

Even if the recommendations of the authorities in the health field are to give birth in a medical structure (hospital, maternity, clinic), it is...
Pregnancy

When do growth peaks occur in a baby?

Now that your baby is born, you've established a rhythm for bath time, bedtime, wakefulness and feeding. Everything is perfect. And yet, one day,...
Stretch mark