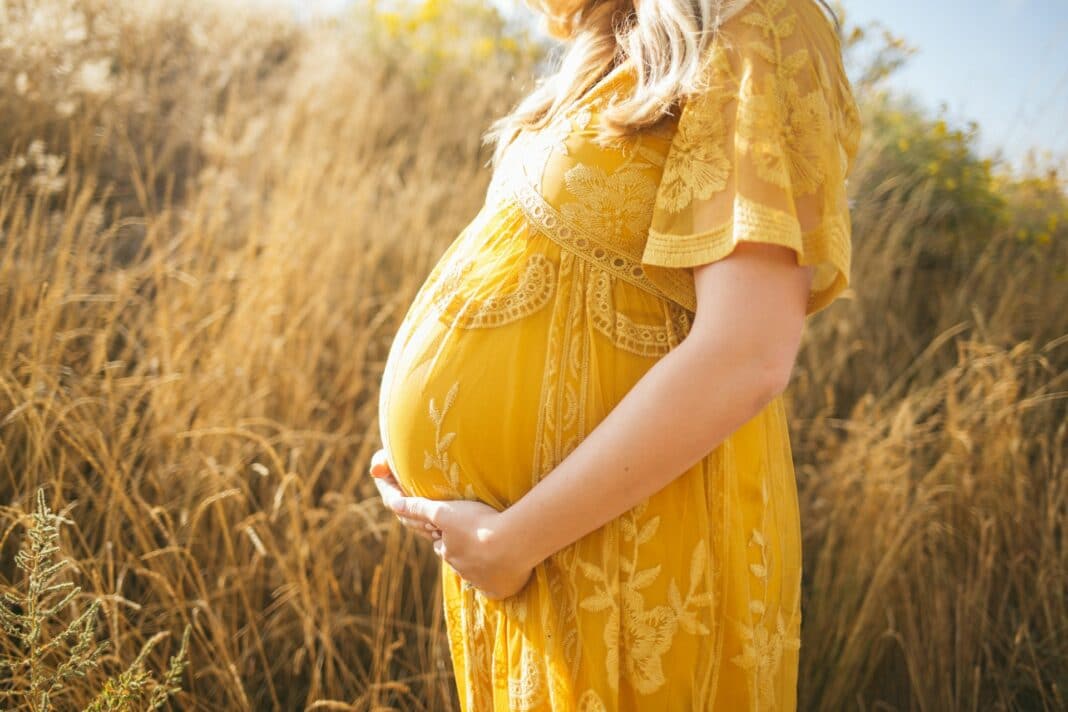 When a natural, vaginal delivery is not possible, a cesarean section is sometimes unavoidable. A C-section is a surgical procedure to remove a baby from the mother’s uterus by cutting through the abdominal wall and uterus. An operation called extraperitoneal cesarean section can be an alternative to the traditional cesarean section. This original cesarean technique was developed by French obstetrician Denis Fauck in the 2000s.

This technique was developed with the aim of getting closer to a birth as natural as possible. It aims to improve the mother-to-be’s experience of the cesarean section. The interest in this technique is explained in part by the fact that the mother is an actor in her cesarean delivery. The pregnant woman is asked to blow into a nozzle, the “Guillarme blower” or “winner flow”. Thus, she will expel her baby by contracting her abdominal muscles. However, this accompaniment by the breath can be carried out in a traditional Caesarean, but it is very rarely proposed. 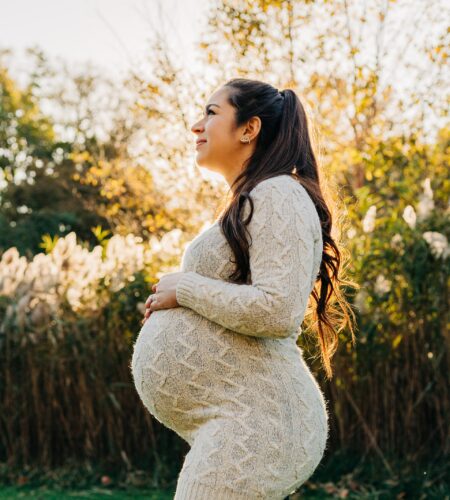 At first, the extraperitoneal cesarean section resembles a conventional cesarean section. The operation is performed in the operating room under epidural or spinal anesthesia, and the obstetrician cuts the skin flush with the pubis. However, instead of cutting the aponeurosis (the sheath of the muscles) horizontally, the surgeon opens it vertically on the left side. This means that the incision is made in the same direction as the muscle fibers. The surgeon then spreads the muscles with his fingers. Then he goes around the peritoneum (the thin membrane that surrounds the internal organs) instead of incising it. This way, he goes underneath the peritoneum to access the uterus and open it up in the same place as for a classic cesarean section. Despite the fact that it requires specific training to be performed, the extraperitoneal cesarean section has many advantages for the mother, and by deduction the baby.

The extraperitoneal C-section: its advantages

The urinary catheter is unnecessary, whereas it is necessary in a classic cesarean section. The young mother can then get up for the first time about 3 hours after the operation, as opposed to 24 hours for a conventional cesarean section.

What a joy: no threads or staples to disturb. A waterproof glue is used to close the skin. This allows the young mother to take a shower on the day of the operation.

Anesthetic doses are reduced by half to two-thirds. This means that the patient experiences less discomfort, nausea and vomiting. This favors a faster autonomy of the young mother. In addition, morphine is not needed, so the young mother does not suffer from a sleeping bladder.

The mother can also resume a normal diet on the evening of the operation.

Does your baby keep crying when she's with you and it's making you feel bad? Find out why babies cry more when they're with...
Just for dads

You are going to become a father, and you are resolutely looking for the instructions for your new life? What to do during the...
Just for moms

How to sleep while pregnant with sciatica?

Among the various discomforts of pregnancy, one is particularly painful: sciatica. The characteristic burning sensation can be very intense, even at night. It is...
Baby's education

But why is he having a fit? Why doesn't she listen to me? Too often the answers to these questions are so numerous that it is...
Baby's education

If there is one time of day that parents scrutinize carefully, it is mealtime. But often, what could be a convivial moment with their...
Organ descent

Which dishes are safe for baby?