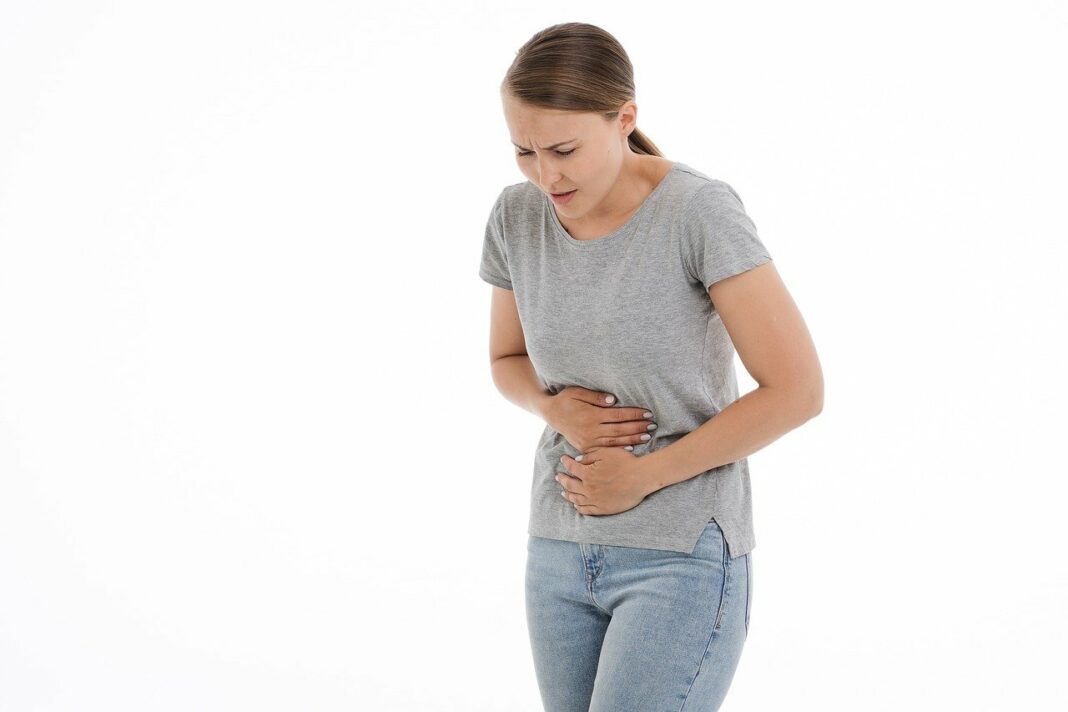 Sometimes cysts can develop on the ovaries. Most of the time, ovarian cysts are benign. In some cases, surgery may be necessary.

There are two main families of ovarian cysts. Functional and non-functional cysts. Among this second category, there are 3 types: demoid, cystadenoma and endometrial cysts. Most cysts disappear on their own. However, it is advisable to have medical surveillance, either by a general practitioner or by a gynecologist.

In case of doubt, the practitioner will do a thorough examination, with an ultrasound or an X-ray. In order to make sure that it is not a malignant cyst, which could develop into cancer. In this case, surgery will probably be necessary. 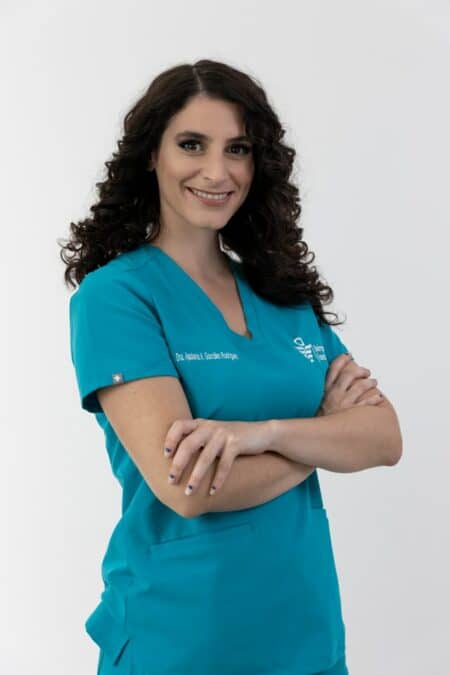 The flea in the ear must be present, when there is a lot of lower abdominal and pelvic pain. Also with the presence of metrorrhagia, that is, with regular bleeding that occurs outside of the period.

Ovarian cystectomy is the surgical removal of an ovarian cyst. This surgical procedure is performed under general or locoregional anesthesia, depending on the case, by a gynecologist. This operation can be performed in different ways. Either by laparoscopy, which is the reference technique, or by the abdominal route, known as laparotomy.

This technique is used when the volume of the cyst is very large and also in case of operating difficulties. This operation takes an average of one to two hours, at most.

If the woman operated on is still of childbearing age, the cystectomy is performed in such a way as to preserve fertility, so only the cyst is removed. If the woman is menopausal, a total removal of the ovary and the fallopian tube will be performed.

This operation does not require a long hospital stay. The patient remains in the hospital for a maximum of 2 to 5 days. When she is discharged, a leave of absence from work will be prescribed for a period that varies from 2 to 4 weeks at the most.

A painkiller will be prescribed and a postoperative consultation will be scheduled, approximately 3 weeks after the operation. If you have symptoms that raise questions about your gynecology, you should think about talking to your doctor.

He or she will be able to perform the necessary tests to make a diagnosis and perhaps, if necessary, consider a cystectomy.

Tips for getting through the 3-year mark with twins

Having a child is a wonderful event. To finally hold this little being is an incredible gift. And that's when the waltz of bottles,...
Baby's education

If there is one time of day that parents scrutinize carefully, it is mealtime. But often, what could be a convivial moment with their...
Incontinence

You are pregnant or have been a mother for a long time. You are at the height of happiness. However, a problem is spoiling...
Twins

How to manage the first months with twins?

The arrival of a baby is always an exciting and anxious moment. These emotions are multiplied tenfold when it comes to twins. Even if...
Baby products

How to choose a reusable baby bottle?

The main concern of all parents is to give the best to their baby, especially when it comes to feeding. The ease of use...
Pregnancy

How to manage the first months with twins?