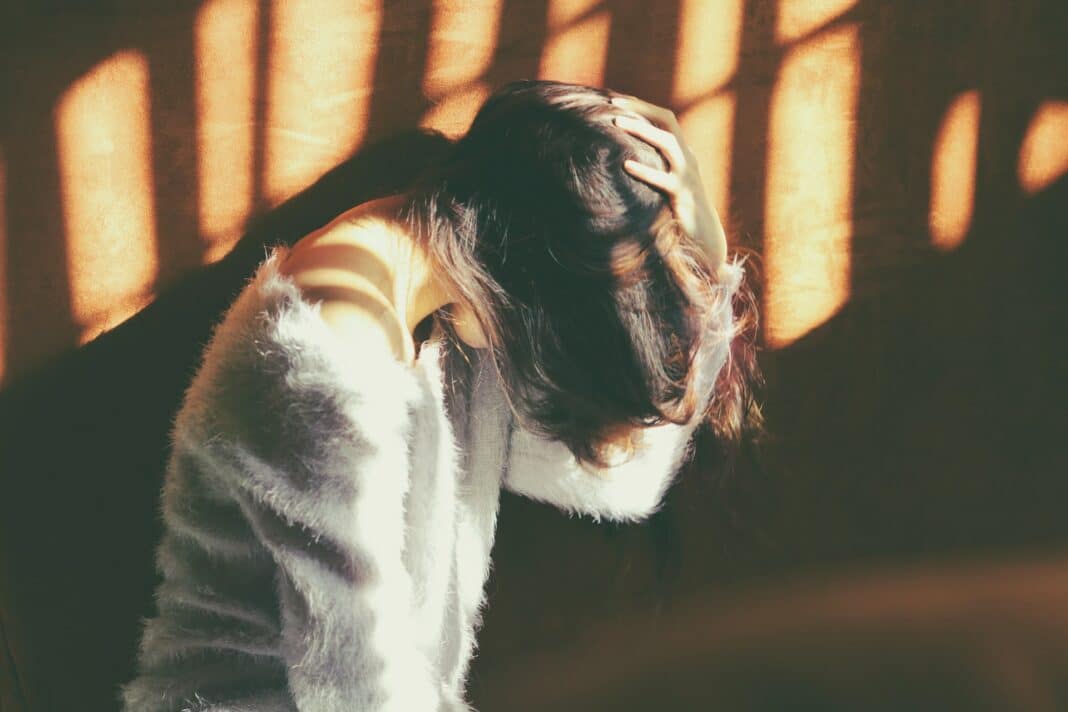 In France, one woman in three is affected by what is known as female urinary incontinence. Much more than a simple embarrassment, it is a disorder that causes great suffering because of its impact on quality of life and social exclusion.

If incontinence has long remained a taboo, the word is gradually getting out and people who suffer from it can find effective solutions. So what is female urinary incontinence? How does it manifest itself and what solutions are available? We explain it all below.

Do I have female urinary incontinence? 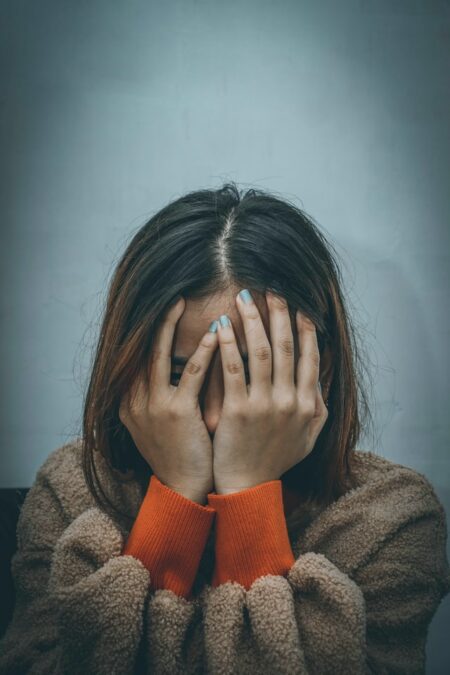 A woman is considered to have urinary incontinence when she loses urine involuntarily, either during the day or at night. To better understand this phenomenon, we need to look at the role of the renal system, which is to filter the blood and collect waste products and lipids that are not assimilated by the body.

These wastes are then sent to the bladder in the form of urine. Once in the bladder, the urine is retained by what is called the bladder muscle and the urinary sphincter. It is these muscles, when contracted, that allow you to hold back, and allow you to urinate when they are relaxed.

When the tone of these muscles is altered and/or the bladder can no longer hold urine in particular situations, such as laughing, coughing or walking, it is called urinary incontinence.

Who to talk to and what to do

Women who suffer from urinary incontinence can talk to their doctor or gynecologist. Specific tests will then be performed, such as a gynecological exam or cystoscopy.

For women who suffer from urinary incontinence after childbirth, rehabilitation of the perineum, which lasts about three months, is then strongly recommended. The objective is to re-tone these muscles that have been severely strained after childbirth.

And if the re-education does not work

In certain situations, it is possible that the rehabilitation sessions are not sufficient to put an end to bladder weakness. This is particularly the case when the bladder is overactive or in the elderly: an intervention called neuromodulation is then recommended.

This procedure consists of stimulating the sacral nerve with an electrical impulse to restore the bladder’s proper functioning.

Causes of urinary incontinence in women

If there is one time of day that parents scrutinize carefully, it is mealtime. But often, what could be a convivial moment with their...
Baby products

Silicone dishes are a resounding success with the little ones. Indeed, it has become an indispensable childcare accessory for baby's first meals, as this...
Childbirth

Even if the recommendations of the authorities in the health field are to give birth in a medical structure (hospital, maternity, clinic), it is...
Childbirth

In France, about 1 in 5 deliveries is by cesarean section, not by vaginal delivery. This operation can be planned in advance, and is...
C-section

Can I breastfeed my baby after a C-section?

Undergoing a cesarean section during childbirth is not a trivial act. Some constraints can arise following this surgical act that should not be neglected,...
Just for dads

A little-known but increasingly documented phenomenon, couvade, more commonly known as nervous pregnancy, affects almost one in five future fathers. What are the reasons...
Pregnancy

Can a baby suckle too much?