How long do antibodies stay in breast milk? 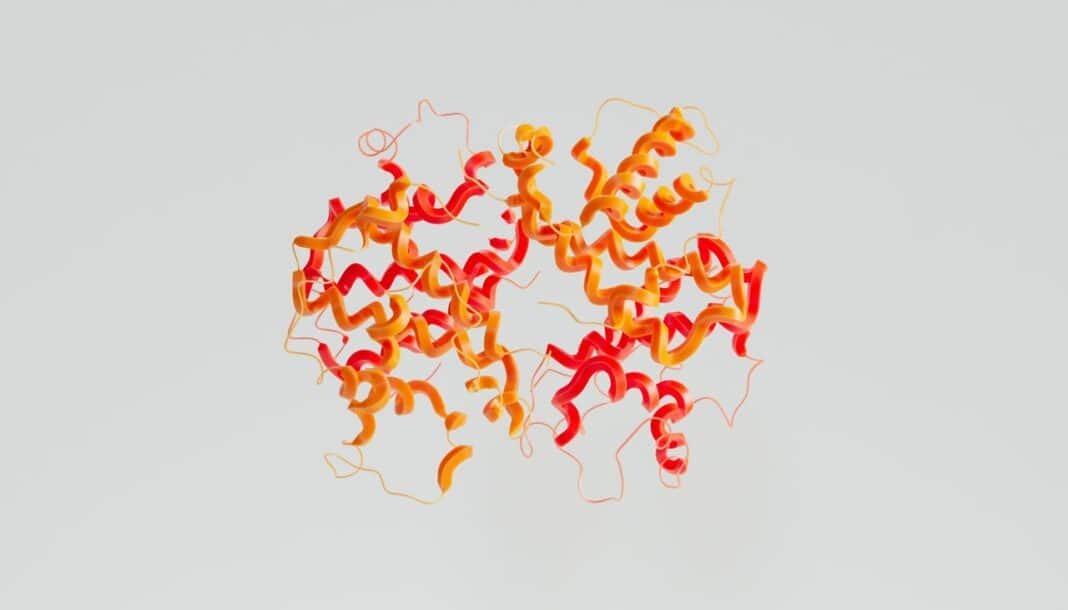 The World Health Organization recommends exclusive breastfeeding until 6 months of age and breastfeeding in addition to a varied diet until the age of 2 years. It is undeniable that breast milk is the most suitable food for infants, but what about the antibodies present in this milk?

Colostrum, the yellowish milk produced during the first days of a newborn’s life, is very rich in antibodies. This is why doctors recommend that the baby be put to the breast within two hours of birth. Breast milk contains several types of antibodies and molecules that stimulate the baby’s immunity. Immunoglobulins, especially in the form of IgA, neutralize infectious agents (microbes). Sugars, including lactose and oligosaccharides, promote the development of intestinal flora, which is essential to the immune system. The mother’s leukocytes (white blood cells) continue to act in the baby’s intestine. Lactoferrin allows a better absorption of iron and a decrease in infections. The composition of breast milk gradually changes to provide more fat and protein to support the baby’s growth, while antibody levels decrease. IgA levels decrease by 90% after one month. Sugar diversity, white blood cell count and lactoferrin concentration also decrease over the weeks.

The antibodies most present in breast milk are IgA immunoglobulins, particularly secretory IgA. These antibodies, which are found in large quantities in the respiratory and digestive systems of adults, are produced as soon as the mother is in contact with microbes (viruses, bacteria, etc.). They are formed by two IgA molecules joined by a component that prevents the degradation of the immunoglobulin by the digestive juices. These antibodies pass into the mother’s milk and are absorbed by the baby. They target pathogenic microorganisms present in the environment of the mother and the baby. The infant thus receives the antibodies it needs most: those that attack the infectious agents with which it is in direct contact. Secretory IgA antibodies have another advantage: they act without causing inflammation, which is a plus because the baby’s body is still immature and fragile.

Breastfeeding, the ideal complement to vaccination 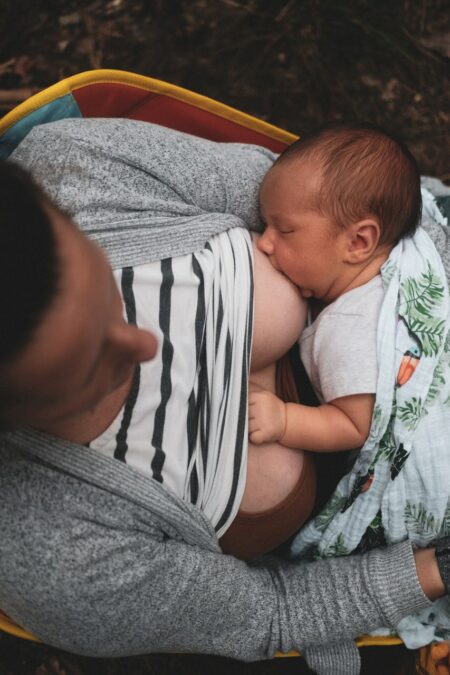 During the last two months of pregnancy, antibodies are transmitted to the fetus through the placenta. These are mainly IgG antibodies, which the body acquires following an infection or vaccination. For example, if the mother had measles as a child, or was vaccinated with MMR, she will transmit specific IgG antibodies to her child during the pregnancy. These antibodies will remain in the baby’s body for a few weeks to a few months, which protects it from a certain number of serious diseases (provided that the mother has been vaccinated against these diseases). However, these IgG antibodies do not pass very much into the breast milk, which is why respecting the vaccination schedule is fundamental even for breastfed babies: vaccines take over to protect the child against serious diseases, while the antibodies in the mother’s milk protect the child from benign diseases caused by microbes present in the environment (colds, ear infections…).

Breastfeeding is sometimes fraught with difficulties: the baby is not suckling well, the mother is too tired… How can the newborn benefit from the antibodies present in the mother’s milk in these cases? Providing him with his mother’s colostrum within hours of birth, obtained if necessary with a breast pump, already gives him a good start. With mixed breastfeeding, the child benefits from a lesser supply of immunoglobulins than if he or she is breastfed 100%, but this still protects him or her against the microbes present around him or her. If the mother is forced to express her milk, it will contain almost the same components as if the baby is breastfed. This is because when the baby feeds, he deposits his saliva on the nipple, which in turn stimulates the mother’s immune system to produce new antibodies for the next feeding. As for the freezing of breast milk, it seems to preserve most of the molecules useful for the stimulation of the immune system.

Breastfeeding, especially in the first months of life, is an asset to protect the baby from infections, thanks to the antibodies it contains.

Breastfeeding: how long between feedings?

How can you tell if your baby is hungry or needs to be sucked?

How to increase your lactation with a breast pump?

When does the milk flow stop?

People often tend to confuse overactive bladder with incontinence. However, these two conditions are similar, but different. To better understand what they are, here...
Childbirth

How does my baby feel during a caesarean section?

Far from being a harmless act, a caesarean section is often difficult to apprehend. It is all the more difficult when you have been...
Baby's education

Teaching a baby to eat alone is not an easy task. For parents, it requires a certain amount of letting go. For the child,...
Pregnancy

Practising sport while pregnant, even in the first trimester, has many advantages: maintaining muscle tone, activating blood circulation, better management of mood and appetite,...
Pregnancy

The benevolence of movement, or the integration of Archaic Reflexes!

Conference of November 28, 2015 by Perrine Henry d'Aulnois from the association Tous en Mouvement. Perrine trained as a psychologist and during her many trips...
Pregnancy

Can a baby suckle too much?