Does a cesarean section preserve the perineum? 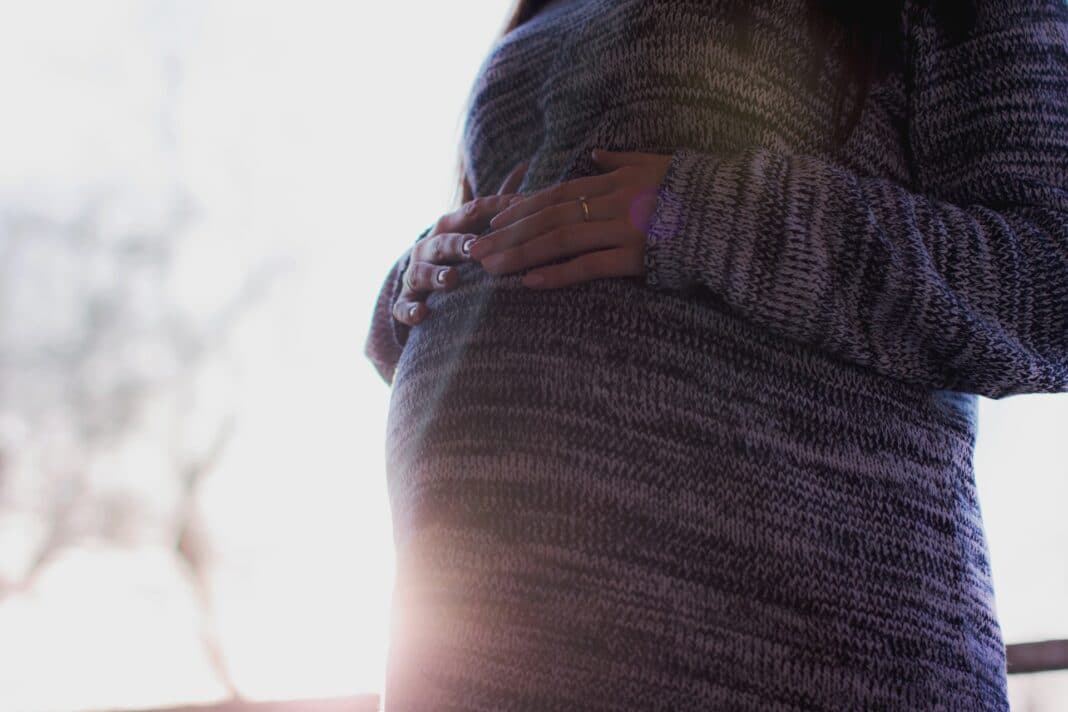 A cesarean section is a surgical procedure performed during childbirth. It consists of making an incision in the abdominal wall in order to remove the child from the mother’s uterus. This procedure has advantages for both the mother and the child in some cases. However, complications during and before the cesarean section should not be overlooked. It can have consequences on the perineum, involving other parts of the body.

In the case of a primary C-section, the C-section has been scheduled in advance. It does not necessarily follow complications. The health care professional will perform the C-section from the 38th week of gestation, before the water breaks and contractions begin. The scheduled cesarean section is not performed as an emergency and is most often performed under spinal anesthesia.

In the case of a secondary cesarean section, it will be performed in an emergency context. Made necessary by complications, it generally occurs after the first contractions or during the expulsion of the baby. An unscheduled cesarean section is therefore performed before or during labor. Certain indications call for such an intervention: pre-eclampsia, placental abruption, placenta previa, delayed intrauterine growth, abnormal fetal heartbeat, etc.

The consequences of a cesarean section on the perineum

The risks of a delivery on the perineum are to suffer a perineal tear. This is due to the pressure exerted when the mother pushed. In the case of a C-section, she may have had to do this if it was not a planned C-section. These are frequent pressures that will weaken the pelvic floor. The consequences for the perineum are then almost identical to a vaginal delivery. Other predispositions, such as constipation during pregnancy, can also influence the weakness of the pelvic floor.

The consequences of a perineal tear 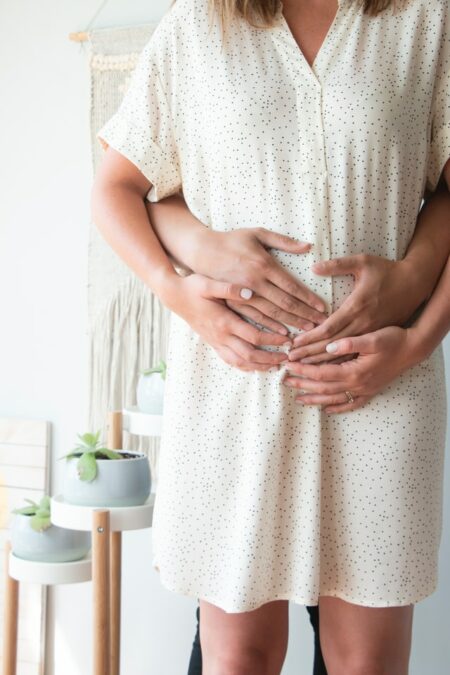 Although a cesarean section does not always prevent a perineal tear, it can have significant consequences on the body.

First of all, there is a loss of support. The tendon center, which is the point of attachment between all the muscles of the pelvic floor, will be considerably weakened. The loss of its elasticity will facilitate a potential descent of organs.

In a second phase, the loss of muscle tone is noticeable. Indeed, it will then be difficult to contract, which will compromise the ability to maintain continence.

In the third stage, the tissues are less supple and less elastic. This can lead to discomfort and tightness.

While a C-section can cause some complications to the perineum, it can also have many health benefits for both the baby and the mother. Technically, a C-section allows the baby to be removed from the uterus more quickly. It can be performed in the event that the baby experiences difficulties, such as a change in heart rate. When a baby is born prematurely, it is also possible to have a premature C-section.

This way, the C-section is not totally negative, especially since it prevents you from putting pressure on the perineum that would be harmful in the case of a scheduled C-section.

Whether your delivery was performed vaginally or by cesarean section, it is often strongly recommended that you rehabilitate your perineum. Indeed, having supported the weight of the baby and the placenta for 9 months, this will allow you to firm up your perineum, which normally relaxed during the delivery.

When to stop sport during pregnancy?

Whether you're athletic or just want to stay in shape during your pregnancy, you exercise daily. But you're not sure if it's a good...
C-section

You are about to give birth by cesarean section, the date is approaching, and you feel worried. Questions about this particular surgical procedure arise....
Baby's world

Does your baby keep crying when she's with you and it's making you feel bad? Find out why babies cry more when they're with...
Sport

Doing sport during pregnancy seems dangerous or at least contradictory. However, the opposite is true! Physical activity, if well chosen and practised in a...
Just for dads

Feeling baby move in the womb is a highly anticipated stage for parents. This unique experience already indicates the first signs of baby's life....
Baby products

Silicone dishes are a resounding success with the little ones. Indeed, it has become an indispensable childcare accessory for baby's first meals, as this...
Pregnancy